Saudi actor nabbed for being too beautiful 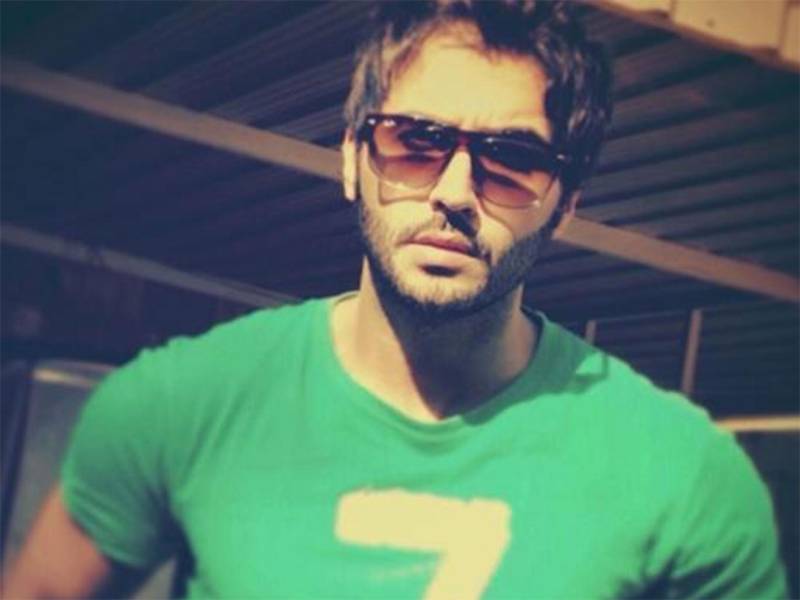 JEDDAH (Web Desk) - A popular actor and TV presenter has been arrested in a mall in Saudi Arabia after his appearance caused a huge commotion among young female fans.

Abdul Aziz al-Kassar, a Saudi national who lives in Kuwait, was on a working visit to Riyadh when he was mobbed by fans trying to take pictures and selfies with him.

Kassar had publicised his visit to the Al Nakheel shopping centre on Friday evening, asking his social media followers for recommendations of "the best mall to visit", Gulf News reported.

But in a TV interview at the weekend, he told the Gulf Rotana network he had not expected the "overwhelming" welcome he received from fans.

Video from the mall posted to YouTube and Twitter appears to show Kassar surrounded by women taking photos, before a man in white robes grabs him by the shirt and hauls him away.

Kassar told Gulf Rotana: "I did not expect to find so many people waiting for me.

I want to clarify that the presence of young women at the mall was not something under my control.

"When I stepped in, several fans came over and surrounded me until someone came over and pulled me aside into a room that I learned was reserved for the Commission for the Promotion of Virtue and the Prevention of Vice inside the mall.

"I understood that the man who pulled me was a member of the commission and I did not resist him out of my respect for the Commission,” he added.