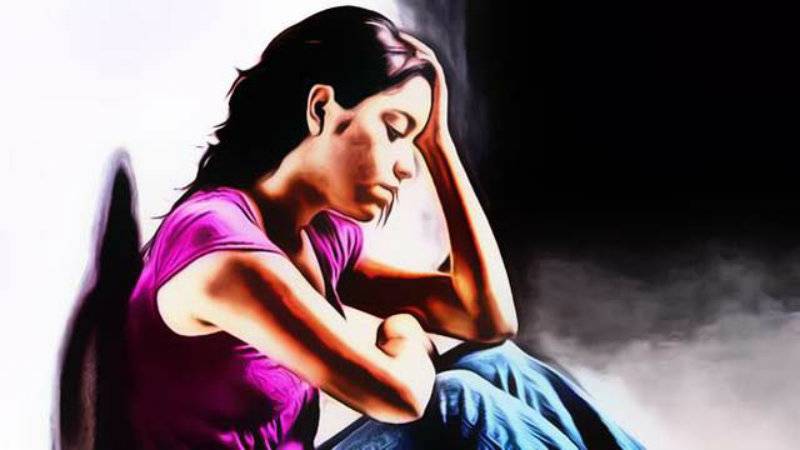 CHANDIGARH - A college girl from the northern state of Haryana allegedly committed suicide in her hostel room after being harassed by two sisters for a homosexual relationship.

The Punjab Police yesterday booked the siblings under Section 306 of the IPC for abetting the suicide, the Times of India reported.

Investigation officer, ASI Lakhbir Singh, said the victim's sister in her statement revealed that the 16-year-old was under pressure from the two sisters for having a homosexual relationship with them.

The victim, student of a residential girls' institute in Karnal, was sharing the room with her sister, who is a BA second year student of the same institute. The accused, who belong to a village in Panipat district, are also students of Class XI and BA second year.

According to the victim's elder sister, when she returned to the room after attending her classes on Friday, she found it locked from inside. When her repeated knocks remained unanswered, she informed the hostel authorities.

When the staff broke open the room, they found the girl hanging from the ceiling.

The school authorities, however, denied receiving any complaint.