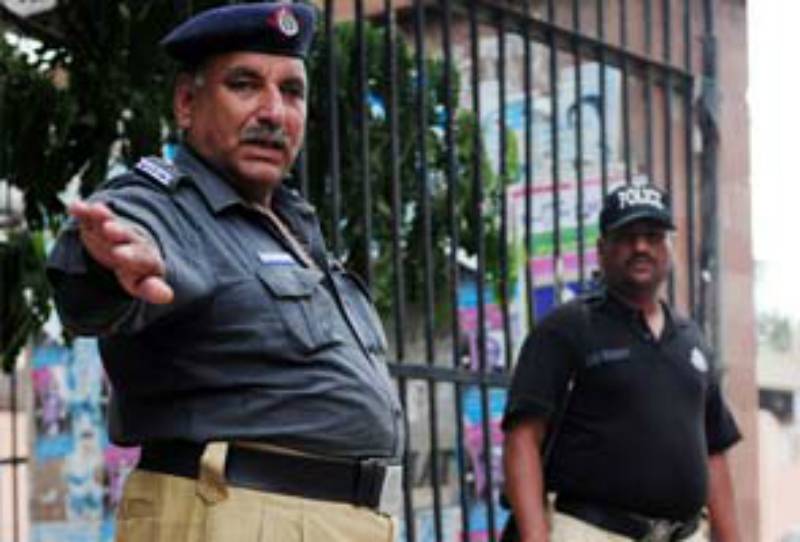 LAHORE (Staff Report) - The reputation of police department is really bad in Pakistan. The major reason is police behaviour with people.

A video, recently circulated on social media, shows a Pakistani cop repeatedly slapping a female suspect of theft inside police station while a huge number of people are surrounding the premises.

The woman, accompanied by a young boy, can be seen beaten by the cop who also used abusive language during 'interrogation'.

The video has sparked mixed reactions from the public, mainly strong criticism against the police behaviour.

Former LUMS professor, Dr Ishtiaq Ahmed, took to his facebook page: "I am totally devastated by this police behaviour. I wish I had a gun and I would shoot this brute dead.

"I don't know what crime this woman has committed, if at all she has, but this is unacceptable.

"There is a young boy sitting beside her, probably her son. Just think how it feels when one's mother or sister is humiliated so completely.

"We should all protest this despicable conduct of a police officer."