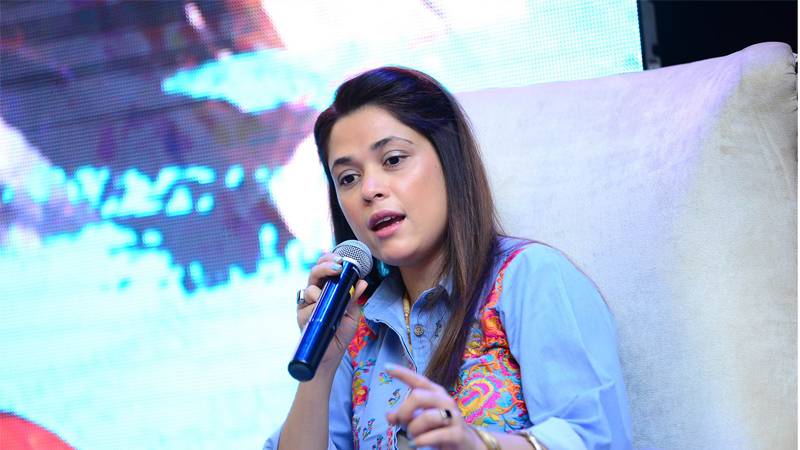 LAHORE - Fizza Ali Meerza seems to have disappointed many when she appeared to boo at Ahad Raza Mir's win as Best TV Actor. The Lux Style Awards 2018 (LSAs) were held in Lahore on February 20 and the show aired on April 22. Fans said Fizza was not happy with Ahad's win.

Fizza is heard to have reacted this way when questioned about the incident:

“It could be edited the way they want, must have been another instance,” she clarified.

Fizza is a known producer. She has produced movies like Actor In Law. Meanwhile, Nabeel Qureshi and her have upcoming film titled Load Wedding as their next venture, which will star Fahad Mustafa and Mehwish Hayat.