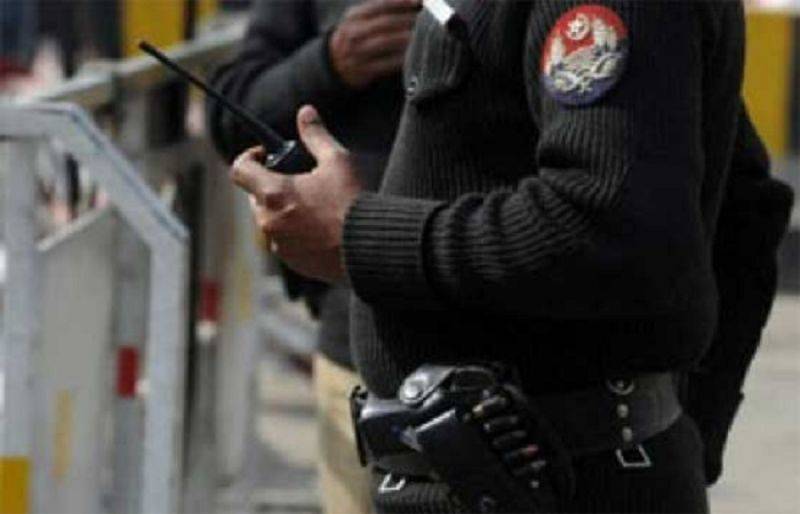 LAHORE - A man has killed his sister in law in the name of "honor" on Friday, in the Sundar area of Lahore.

According to reports, Habib Ullah had doubts about his sister-in-law’s "character", and stabbed her number of times with a knife, killing her on the spot.

After committing the murder, he ran away from the scene.

Police are now looking him.

In response to the incident, the family said, “He had entered into an argument with her when he came back home, after which he killed her.”

This is the third incident of "honor" killing to come out of Punjab in the past week.

The frequency of honor-based violence has caused a major outcry among Pakistani society, and has spurred lawmakers into passing legislation to tackle this menace.