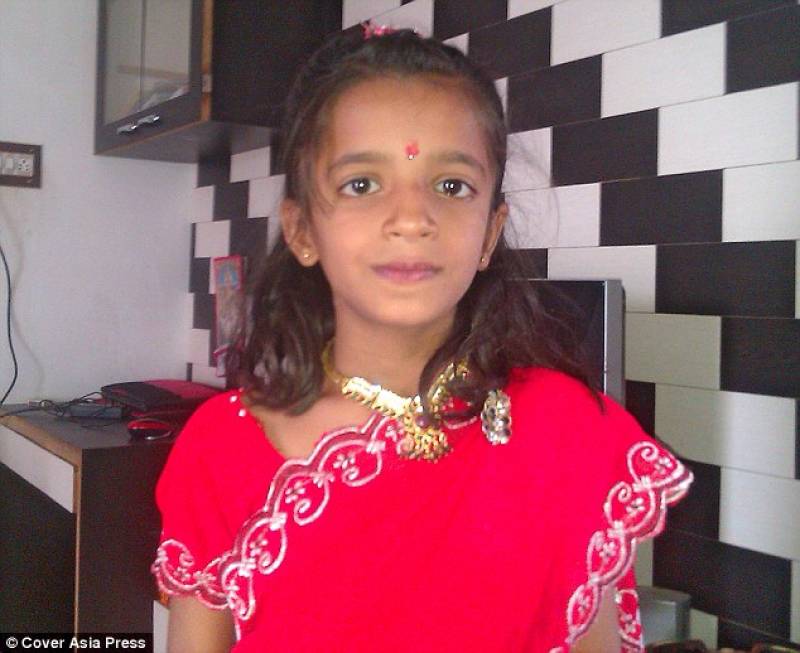 NEW DELHI (News Desk) - No doubt world is full of weirdest events happening everyday, still have you ever seen live ants crawling out of someone's ears who is still alive? Most of you would answer a big NO.

But astonishingly Shreya Darji, a 12-year-old Indian girl, has so far got removed over 1,000 giant ants, nesting in her drum canal, from her ears and around ten of them still crawl out of her ears daily.

Doctors, based in Indian Gujrat, came to know about the problem in August 2015, when they founding around a dozen ants residing inside her ears' drum canal. And since then despite all kind of treatments and tests such as MRI and ENT, the doctors are still unaware of the reason behind this. Nor they have been able to treat the girl. The even more weird fact is that the girl doesn't feel any kind of pain even if the ants bite here. No medical damage has so far been recorded in Shreya's ears. Moreover the environment where her family resides in Gujrat is also safe and doesn't carry any bugs in the air. Dr Jawahar Talsania, one of the doctors who personally examined the girl's ears, says that ants are not lying any eggs inside ears as well. During the treatment we never discovered any egg inside the ear canal, he said in an interview with UK newspaper. "We continue to investigate the reason behind breeding of ants and any possible connection of girl's medical condition with it," he said.