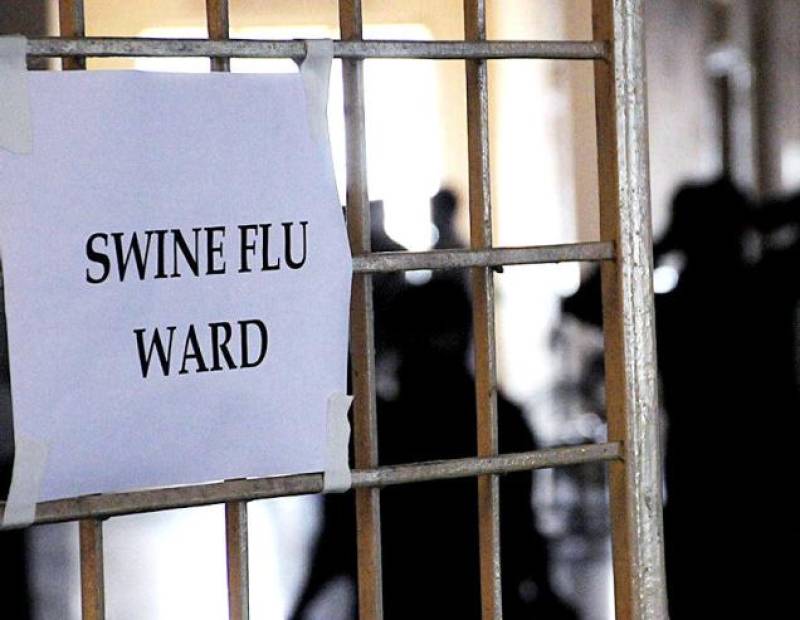 LAHORE (Web Desk) - Like other cities of Punjab, a number of increasing in swine flu patients continued in Rawalpindi.

One more patient died under treatment of swine flu patients. On the other side swine flu in Khyber Pakhtukhwa after Punjab has got active, 11 people have been confirmed of wine flu in the city.

Nine patients have admitted in wholly family hospital. Today, resident of Chakala, 87 year old Syed Hasan was died in the hospital. Now the death tolls have reached to six from swine flu across the district.

On the other side in lady reading hospital 15 people were brought under suspicion of swine flu in which eight people swine flu have confirmed.

Likewise, in two patients out of five have confirmed this virus brought to khyber teaching hospital. Due to risk of danger in three big hospitals including district Peshawar’s HMC isolation wards have been set up.