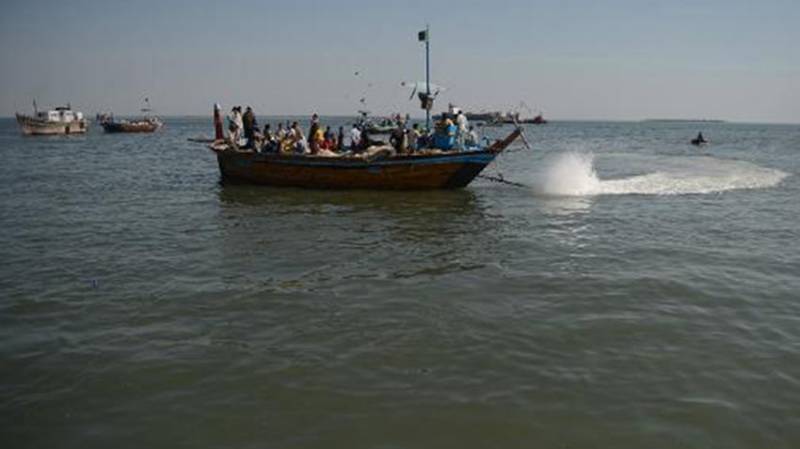 According to a spokesman of PMSA Indian fishermen were apprehended while patrolling the waters through ship and speed boats.

Those arrested by the PMSA were later handed over to Docks police for judicial process.