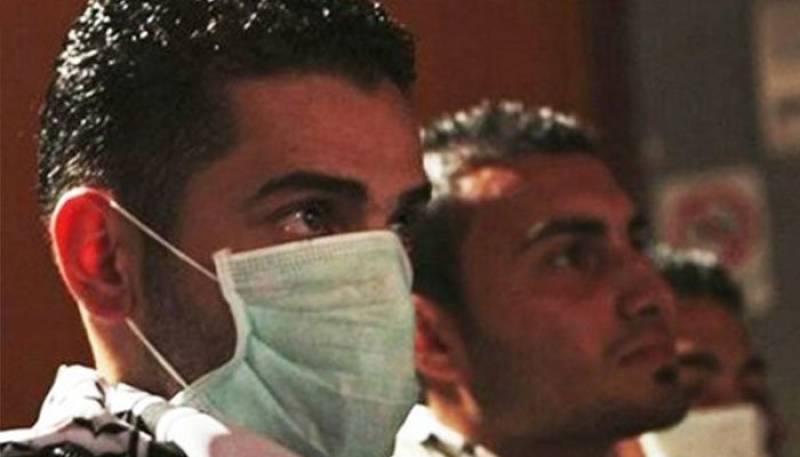 MULTAN - At least thirty wife people died in a past month after an outbreak of seasonal influenza hit cities in South Punjab.

Multan Health Department spokesperson said that the casualties occurred in Multan, Rahim Yar Khan and Bahawalpur due to the epidemic.

Around 106 cases surfaced in Multan since December 15, while 24 patients, being treated in Nishtar Hospital, have died. As many as ten more patients are still under treatment in the hospital.

Six patients lost their lives due to seasonal influenza in Rahim Yar Khan since Dec 15, while six patients are being treated at Sheikh Zayed Hospital.

Five women and a man died of the disease in Bahawalpur in the past one month.

Chief Minister Punjab Shehbaz Sharif has already taken notice of the epidemic directing the relevant authorities to take all possible measures for its prevention. He also advised them to organise awareness campaign regarding the illness.

Seasonal influenza spreads through contact with the bacteria discharged by an infected person's coughing and sneezing. Pregnant women, senior citizens, and children are most vulnerable to the disease.