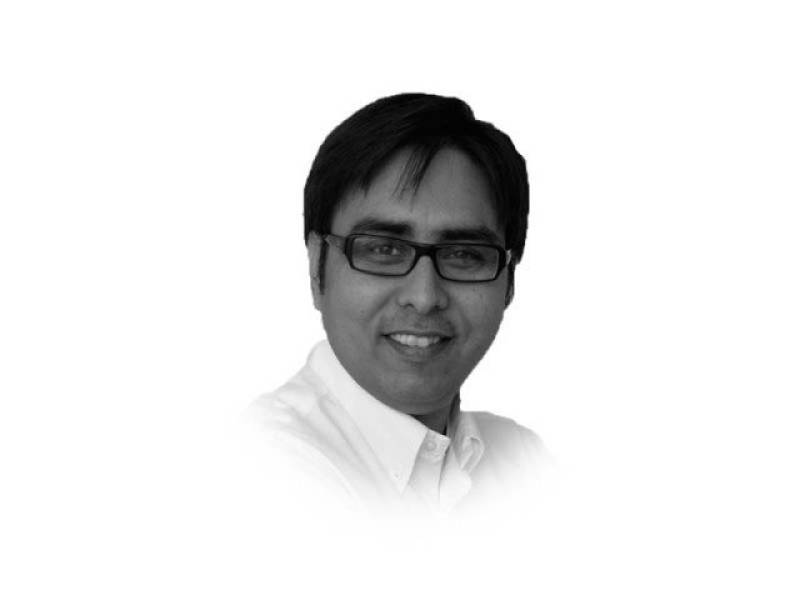 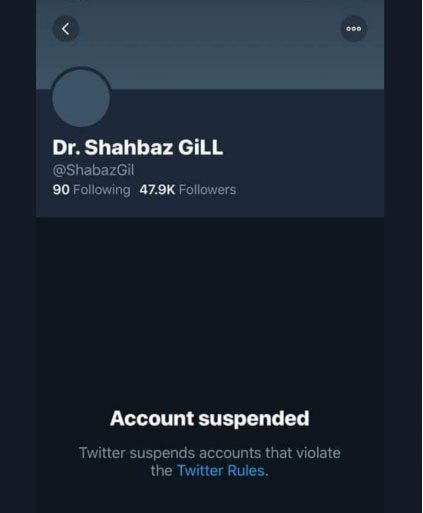 However, the spokesperson said that his account was suspended after being hacked by an unknown individual/group, adding that the hacker(s) changed the account's password.

Micro-blogging administration had also been suspended the account of Tehreek-e-Labbaik Pakistan leader Khadim Hussain Rizvi a few months ago on the request of the government of Pakistan.