Father, son die as vehicle falls into sea in Karachi 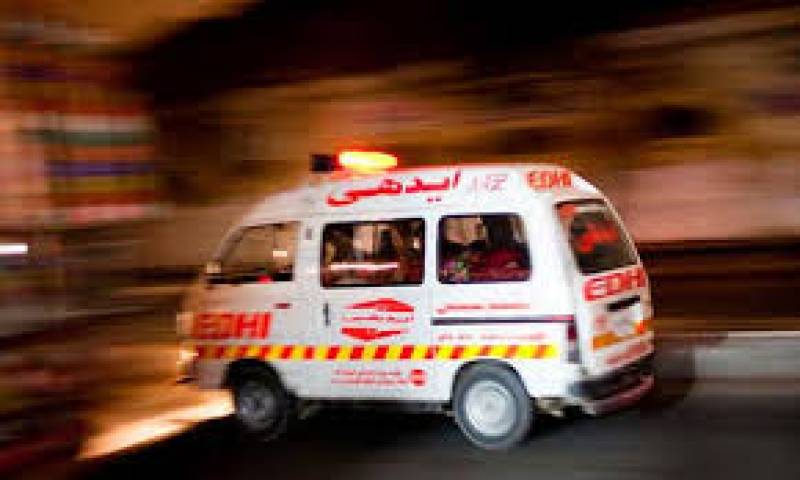 KARACHI - Two people were killed on Sunday after their vehicle went of control and plunged into the sea near Defence Phase VIII in the metropolitan.

Police officials said both deceased have been identified as father and son. The incident happened when 55-year-old Muhammad Iftikhar was giving driving training to his son Danial Aziz in an open ground.

The 20-year-old boy lost control of the vehicle and thus it plunged into the sea, officials from the Darakhshan police station said.

Rescue officials rushed to the site but they could not rescue the both men instantly as they were trapped inside the vehicle.

The father-son duo died on the way to the hospital where they were being shifted after rescued officials managed to get them out of the vehicle.