Couple in Faisalabad, man in Multan killed for ‘honor’ 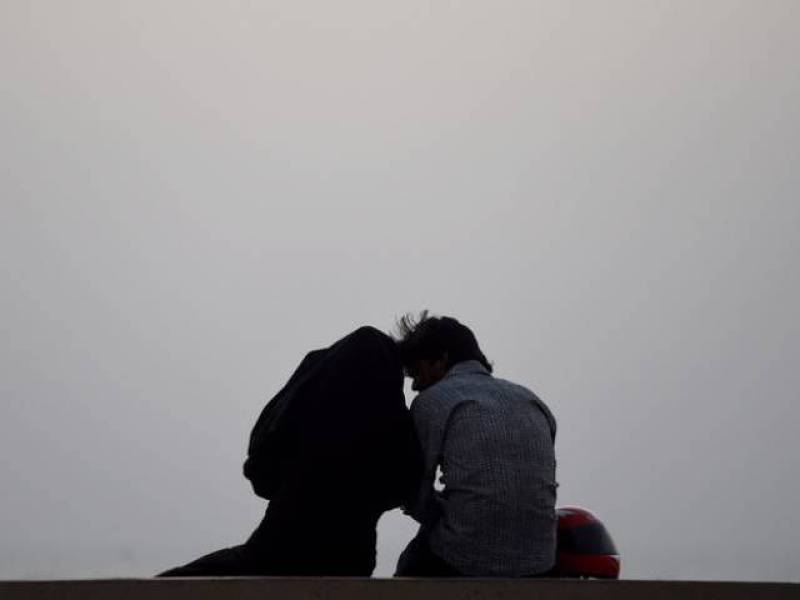 FAISALABAD, MULTAN (Web Desk) - A couple has been murdered in Faisalabad for marrying without their family’s consent, according to police officials, the third so-called “honour” killing in the province reported this week.

The incident took place near the village of Thikriwala last Wednesday, a senior local police official Malik Waris told media persons on Sunday. The bodies were discovered after they washed up in a canal.

Waris said Aqsa Bibi, aged 22, and Shakeel Ahmed, 26, both worked at a local pharmacy and had married in a court ceremony four years earlier. Aqsa was expecting a child, though it was not immediately clear when the baby was due.

Their match enraged Aqsa’s family, who lived in a nearby village. Matters came to a head when one of her brothers, named Muhammad Moavia, who had recently returned from abroad, assembled a group of relatives to kidnap the couple.

They then shot them both in the head and dumped their bodies in the canal. The accused remain at large, said Waris, adding that raids are underway. Muhammad Azhar, another police official, confirmed the incident.

Meanwhile in Multan, a man’s throat was slit by relatives of his wife in Multan who disapproved of their marriage, police said on Sunday.

The murder happened at a marketplace in Burewala, on Friday, when Muhammad Irshad, 43, was attacked by his father-in-law and two brothers-in-law.

“The assailants were armed with knives and hatchets and after inflicting several wounds on Irshad’s body they slit his throat,” district police chief Ghazi Salahuddin told media men.

Irshad married Mussarat Bibi, the daughter of a rich local agricultural family, about a year ago and fled as he feared his in-laws would kill him, but he had returned to see his parents, the police chief said.

A manhunt has been launched to find Irshad’s in-laws, who remained at large, he added.

Last week 16 year-old Zeenat Bibi was killed in Lahore by her mother for marrying a man of her own choice in a case that sparked condemnation throughout the country.

It was the latest in a string of "honor" killings, which are thought to claim around 1,000 lives every year in Pakistan.

Six of a family including children killed in Bajaur roof collapse