Exposed: The real story behind Pakistan's victory against India 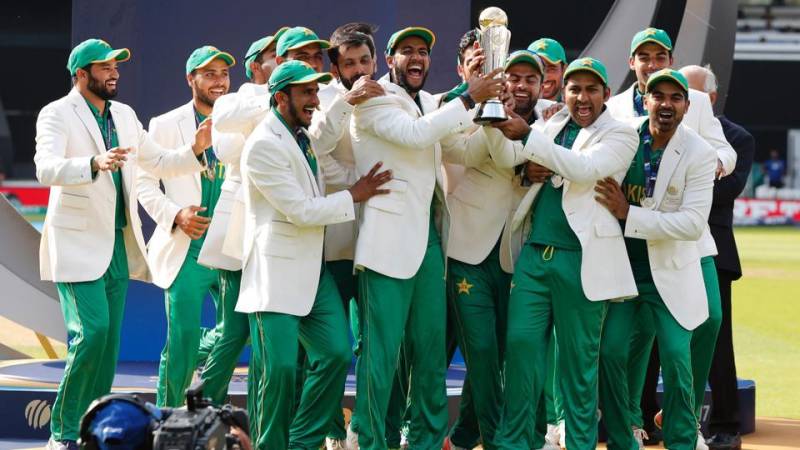 Pakistan's triumph in the Champions Trophy final against arch-rivals India and for all those that missed this monumental drubbing, here is a summary of the proceedings at the Oval: 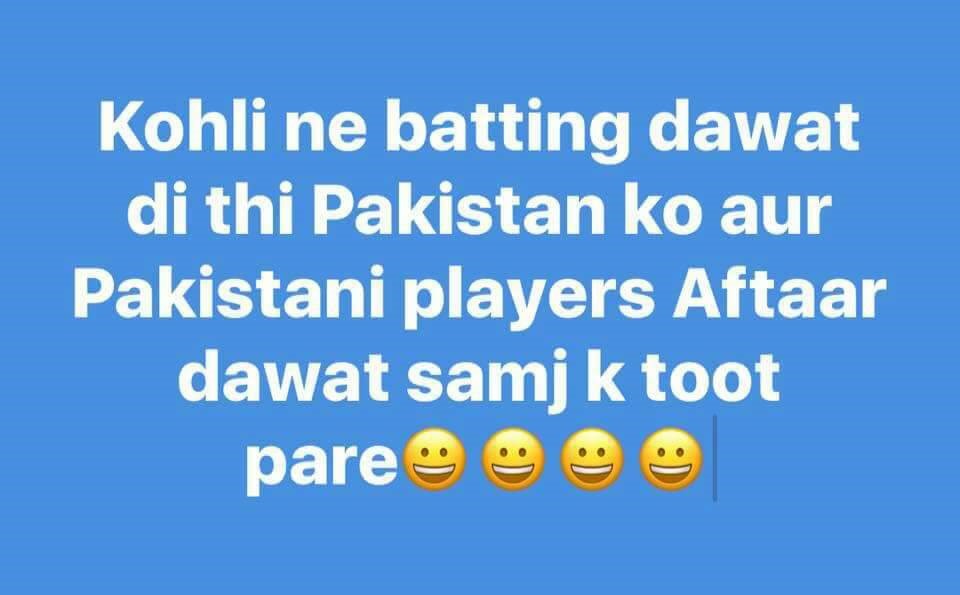 The result has sent shockwaves across the nation considering Pakistan cricket teams persistence to perform poorly in major tournaments held in the last decade. In fact, this win has surprised even the most optimistic of Pakistanis who now take solace in the fact that 1992 mein bhi tareekh 22 Ramadan thi; those of a less superstitious persuasion may opt for the Aamir Sohail theory. 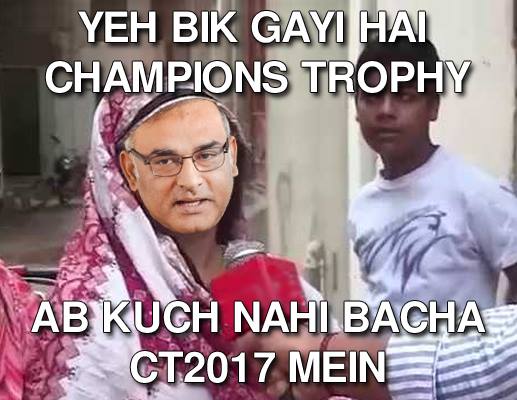 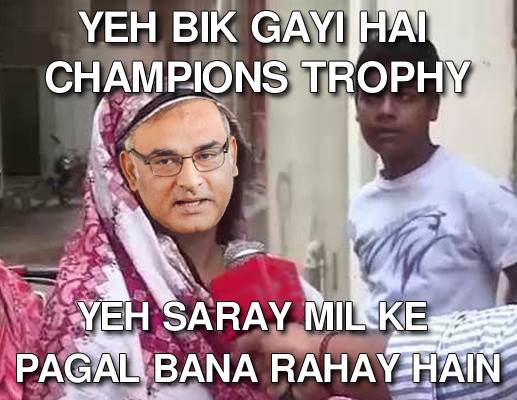 As unknown 18-year-olds and Navy graduates became heroes, Rishi Kapoor was perhaps the first one to be provided with a lesson in humility and passionate individuals on this side of the border such as Faisal Qureshi and Aamir Liaqat were afforded an opportunity to channel their bulging patriotism. Well done Rishi Kapoor, you made Faisal Qureshi look good.

For those who require further context (and for all those who have seen this tweet a hundred times but still laugh each time):

To be fair, the Hockey/Kho Kho team one wasn’t bad banter considering the manner in which Pakistan slumped to a 124 run defeat against India at the start of the tournament. However, Mister Kapoor(a) must now be wishing that he been content with his neighbour's lack of a cricket team.

*On a side note, it should be clarified that neither Pakistans Hockey nor Kho Kho teams were available anyway as the hockey team is busy defending its title of mediocrity in world cup qualifying while the Kho Kho team is currently on a tour of Thailand.

The Rishi Kapoor noise was so loud that for a second it was easy to forget the tweets of a certain Sehwag whose taunts can be a little cryptic at times and may require interpretation: 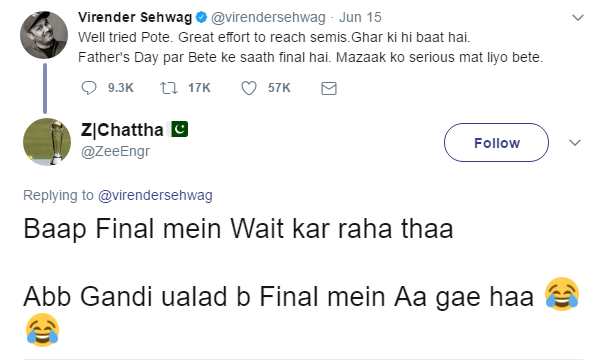 So that’s what he meant; kids these days.

While some gambled lineage, others were willing to give up prime real estate for a moment to be cocky: 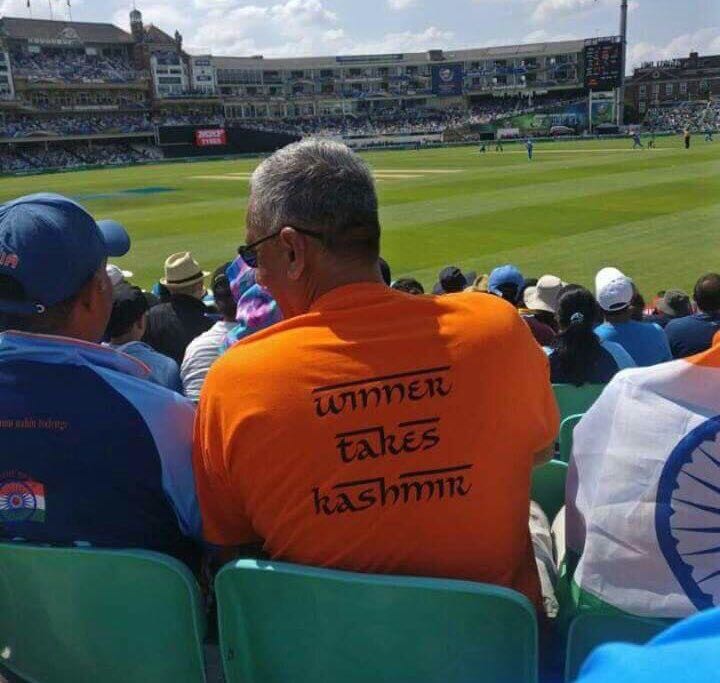 And what do you do when Muhammad Aamir rips the ‘worlds best top order’ a new hole? 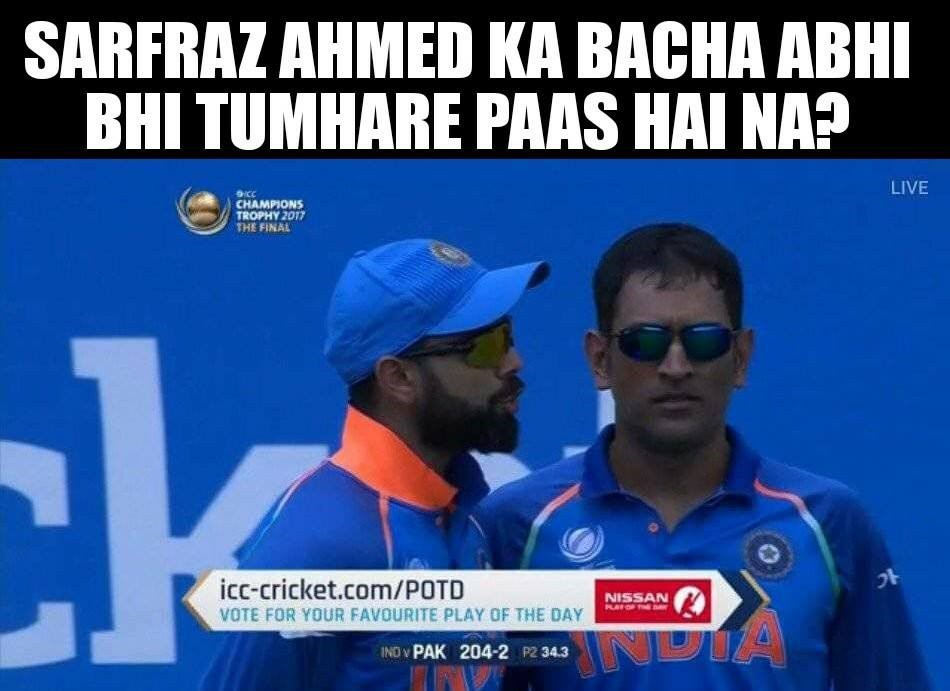 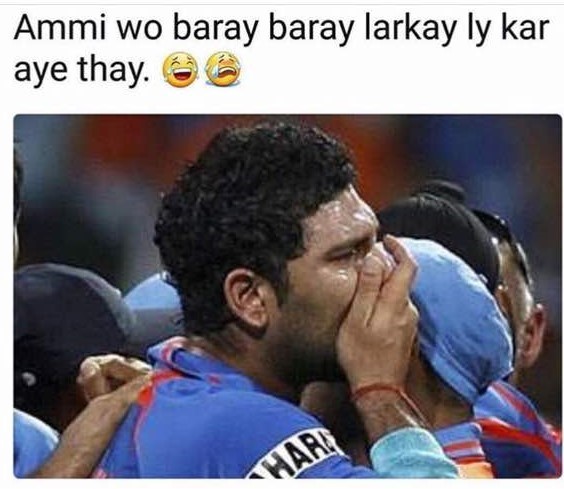 And perhaps the best part, we now have our own advertisement in response to the infamous ‘Mauka Mauka’:

Also, it’s nice to see televisions broken on that side of the border too. These activities (such as effigy burning) had been done so much in Pakistan that it lost its appeal. Now that our hopes are up again, we can form mobs and destroy miscellaneous electronics the next time Pakistan is embarrassed on the cricketing stage.

The Lessons of the Arif Naqvi Story