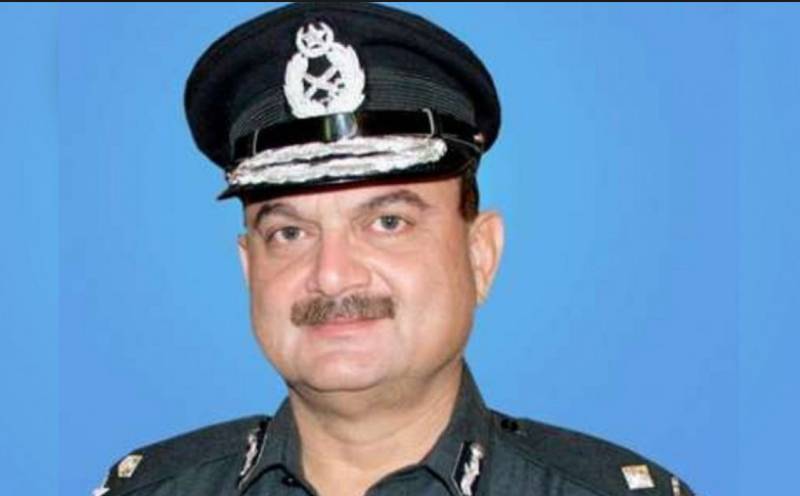 ISLAMABAD - The Deputy Chairman of National Accountability Bureau, Hussain Asghar would be heading the inquiry commission constituted by Prime Minister Imran Khan to investigate the debts taken in the last 10 years.

Asghar's appointment was approved in a cabinet meeting presided over by the prime minister on Tuesday; the commission will investigate the loans taken by successive governments between 2008 and 2018.

Special Assistant to the prime minister on Accountability, Shehzad Akbar confirmed Asghar’s appointment in a press conference held after the cabinet meeting adding that an official notification in this regard would be issued on Wednesday.

“No mega project or dam was built from foreign loans. The commission will investigate whether the loans were utilised as according to the requirement and need,” he said addressing a presser along side Firdous Ashiq Awan.

Asghar has, under his belt, vast experience as he has earlier served as a director for Punjab’s anti-corruption establishment and the Federal Investigation Agency; he was appointed as the deputy chairman of the anti-graft watchdog in April by Pakistan Tehreek-e-Insaf (PTI) government.

The prime minister had in his address to the nation, announced the decision to establish the commission elaborating that FIA, IB, ISI, FBR and SECP representatives will be part of the inquiry commission.