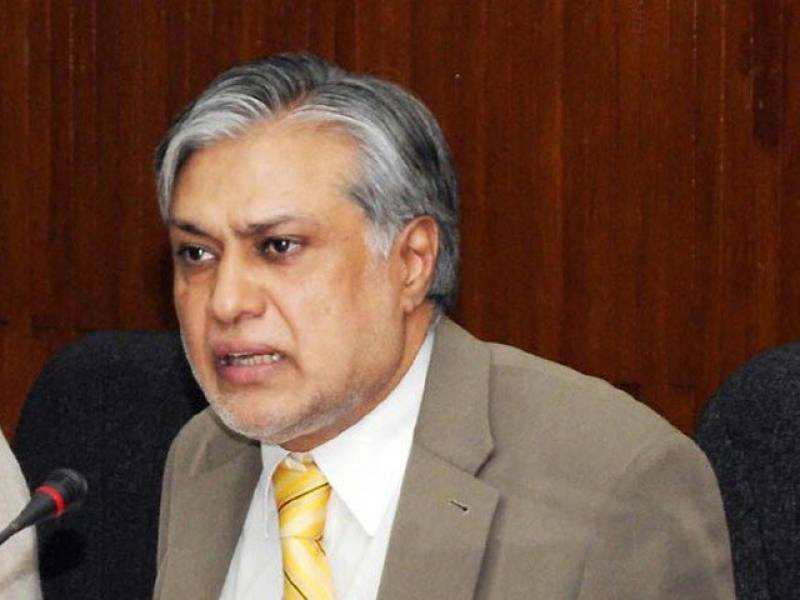 ISLAMABAD (APP) - Federal Minister for Finance, Senator Mohammad Ishaq Dar here Wednesday said that the Credit Guarantee Scheme for small farmers was another step in the realm of social safety for the most deserving segments of the society.

"The scheme would be announced during next week." he said while chairing a meeting with the visiting Director DFID (West Asia), Pauline Hayes, who was accompanied by British High Commissioner, Philip Barton and Head of DFID Pakistan Richard Montgomery on the occasion.

Ishaq Dar also apprised Ms Pauline on the current profile of the National Income Support Programme (BISP) whose budget allocation in FY 14-15 had risen to Rs 97 billion compared to meager Rs 40 billion under the previous regime.

The target of a million beneficiaries, Ishaq Dar said, would be achieved by June 30, and added that the present government had already increased monthly stipend to Rs 1500, which was a 50% increase in two years.

The visiting delegation told Dar they had visited a BISP project earlier today and were deeply impressed to see the enthusiasm of the staff and participants.

Richard Montgomery added that they were also impressed to see the pro- active 100-days plan of activities undertaken by the incumbent chairperson and wished the programme all success.

There was also discussion on revamping the PPAF to enhance its utility for social sector uplift and both sides agreed to have candid exchange of views on the subject in near future.

The Finance Minister on this occasion shared with the visiting dignitary, the measures aimed at enhancing tax revenue despite dip in the oil prices and other difficulties.

He said the tax to GDP ratio had increased impressively under the present government and 16.4 % growth in revenue was registered in Financial Year 13-14.

More than 12% growth had been achieved in the current financial year, the minister added.

The Minister also on this occasion conveyed his regards for Secretary of State for International Development, Justine Greening, who he said always extended support to development activities in Pakistan.

Pauline Hayes thanked the Minister for the meeting and wished him and his team greater success in efforts for economic development in Pakistan.