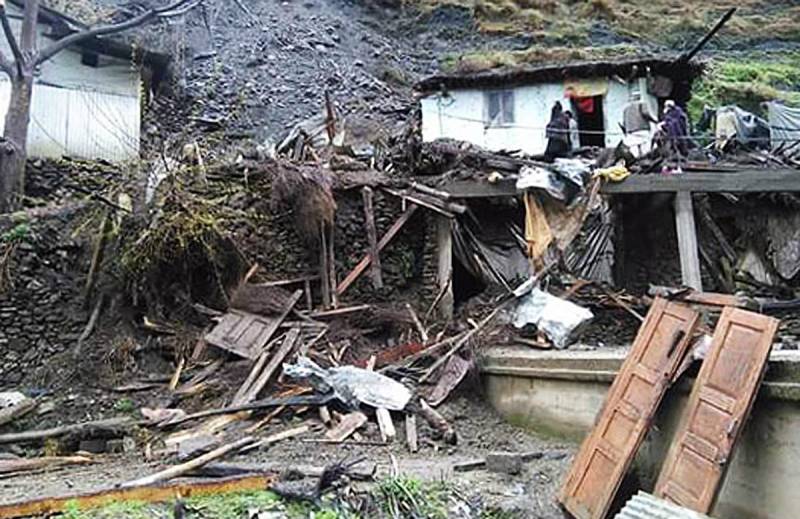 Following the second spell of unrelenting rains in various parts of AJK, the cross-LoC trade and travel on Muzaffarabad-Srinagar route remained suspended for the fourth consecutive day due to landslides, officials confirmed. 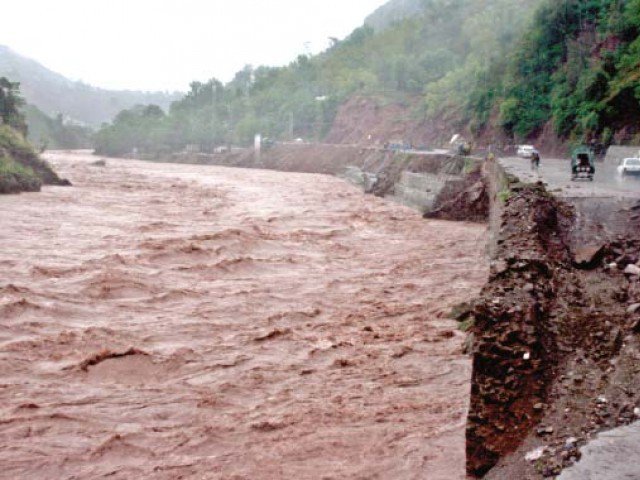 Locals said a huge boulder flattened one house, after a rockfall hit around half a dozen houses in Sarli Sacha Sharqi village, some 41 kilometres northwest of here late on Friday night.

As a result, all residents of the house including family head Ghulam Hussain, his wife and four children were buried alive, the Dawn reported.

The residents launched a rescue operation amid heavy rains and thunders and recovered one of his children alive. However, the rest could not survive. 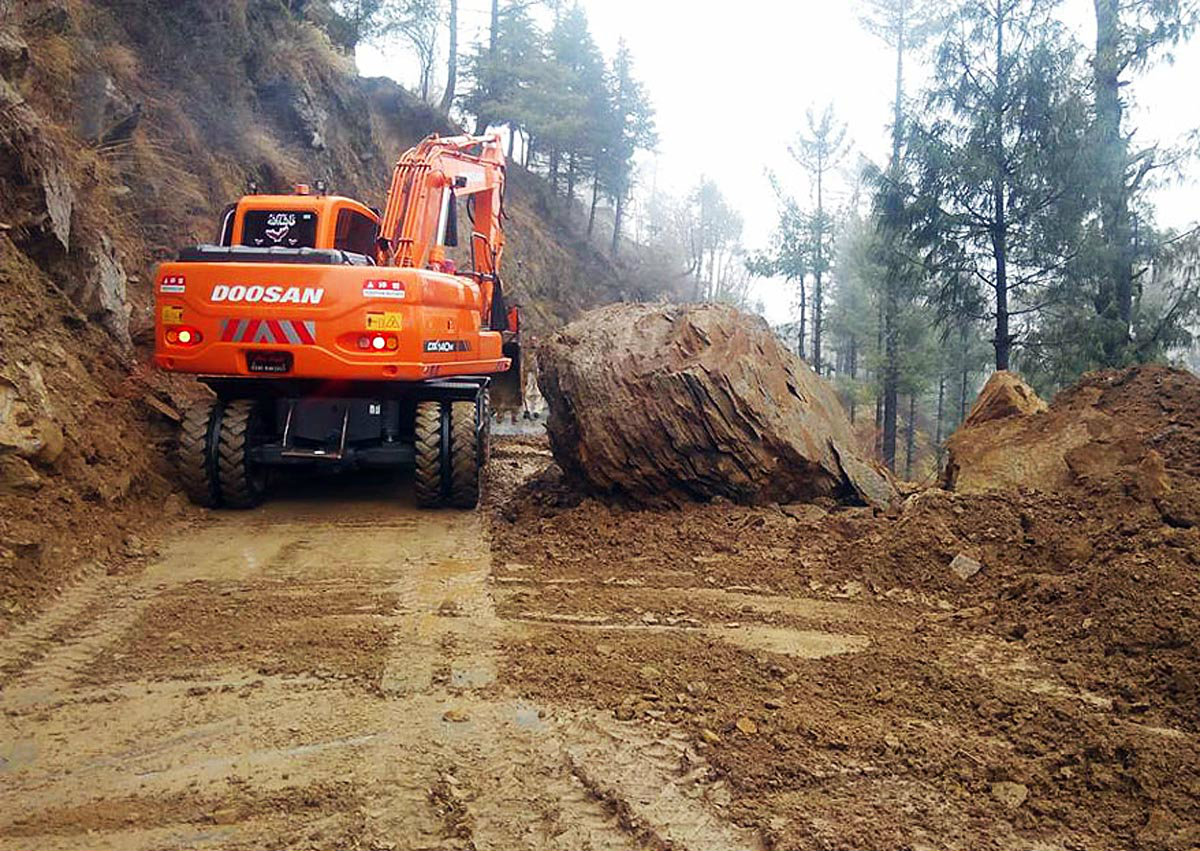 Rescuers were later joined by civil and military officials and four bodies were recovered. The body of Hussain’s wife was yet to be recovered.

In the southern Bagh district, Khalid Hussain and his wife Shaheen were trapped inside their house in Ochar Mohalla along with a daughter, after landsiding in the outskirts of Bagh city.

Rescuers recovered the young girl alive, but the couple did not survive. 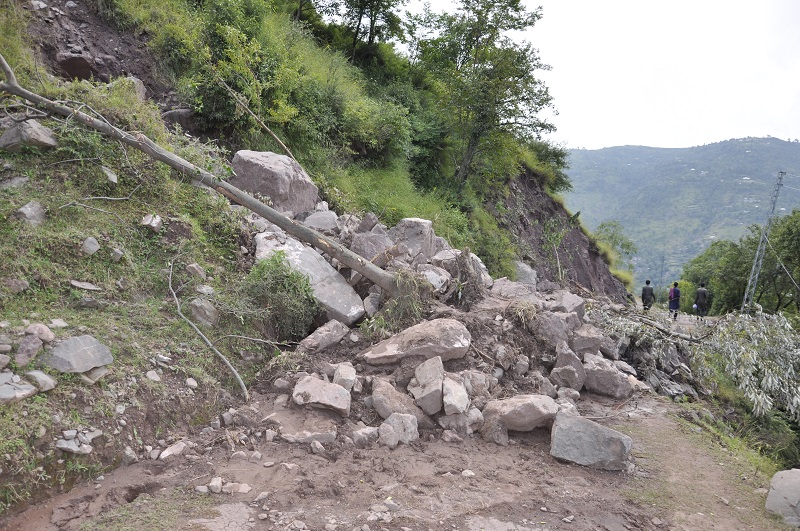 In Palla Chaudhriyan village of Haveli district, an isolated portion of a house caved in, killing Zaibunnisa, 26, and her infant daughter. Another daughter was seriously injured.

Police said rains had blocked most of the city arteries and concerned officials were clearing them for vehicular and pedestrian movement.

According to Met officials, the fresh rain spell might continue till late Saturday. It can cause flash flooding in upper areas of Khyber Pakhtunkhwa (Malakand, Hazara, Peshawar and Mar­dan), Fata, Rawalpindi division, Islamabad and Azad Kashmir.

Incidents of landslides and avalanches in hilly areas of KP, Gilgit-Baltistan and Azad Kashmir are highly likely during this period.