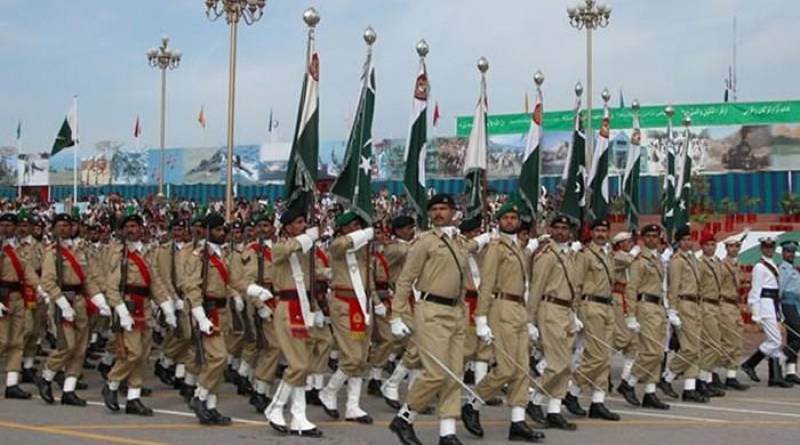 DUBAI - A military contingent of the United Arab Emirates (UAE) will participate in the Pakistan Day parade to be held in Islamabad on March 23 (Friday).

“This will be the first time that a contingent from the UAE military will parade along with Pakistan armed forces at the official ceremony in Islamabad to mark the 78th National Day of Pakistan,” Ambassador of Pakistan Moazzam Ahmed Khan told Gulf News on Monday.

He said that participation of the UAE military contingent in the National Day celebrations is a great gesture and honour for Pakistan.

A spokesperson of the Inter-Services Public Relations (ISPR) also confirmed that UAE military contingent would parade along with their band at the official ceremony in the capital.

Elaborate arrangements have also been made by the Pakistan embassy and the community organisations in the UAE to celebrate their country’s National Day. An official diplomatic reception by the embassy will be held in Abu Dhabi on March 21 and a similar event will be held by the Pakistan Consulate General in Dubai on March 26. Flag hoisting ceremonies will be held at the missions at 8.30am on March 23. 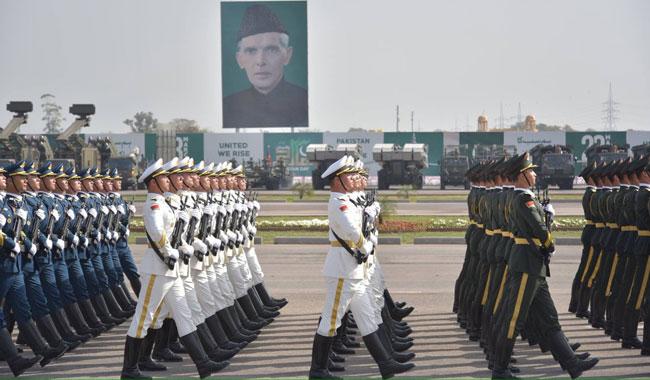