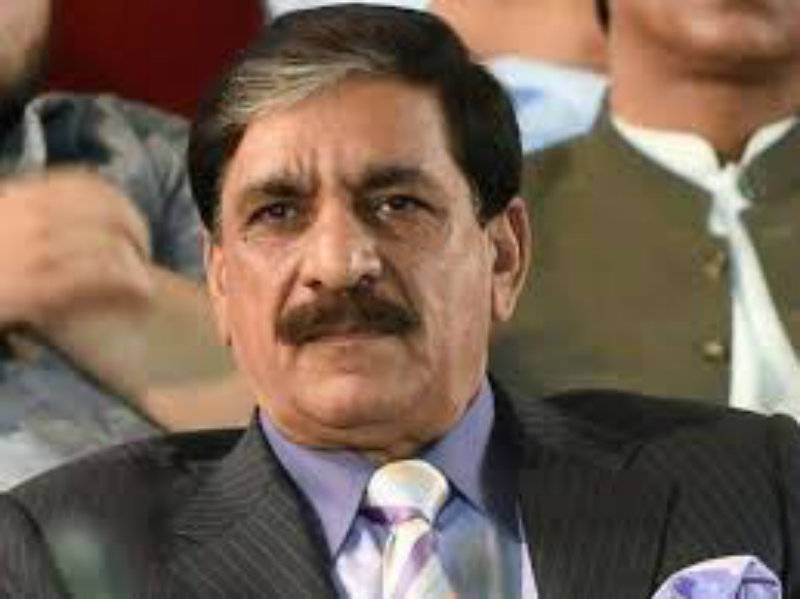 “Pakistan wants peace and stability to prevail in Afghanistan. And we stand with the world for Afghanistan's stability,” the NSA said while addressing a conference in Islamabad on Thursday.

On the issue of proliferation of terrorists from across the border, Janjua said that Taliban militants often found shelter with displaced Afghan refugees. He also stressed the importance of managing the border with Afghanistan.

Janjua said that Pakistanis have shared their homes and hospitality with migrants coming from Afghanistan.

"Our hearts beat for Afghanistan. We are a peace loving nation and wish for prevalence of peace and stability in Afghanistan," he added.

He also said that refugees are at times used for purposes such as smuggling and terrorism. 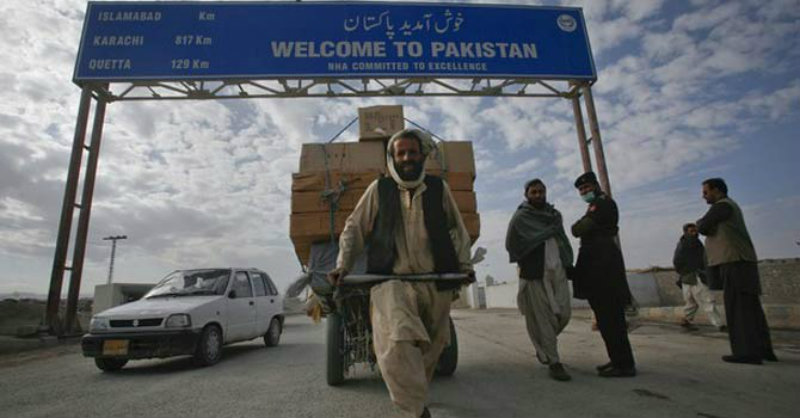 “Pakistan did not get anything in return for taking in the three million displaced Afghan people,” Janjua said while referring to the influx of Afghan refugees to Pakistan following the Soviet–Afghan War in 1980s.

Last week, the Pak-Afghan border at Torkham was closed after Afghan authorities protested the installation of a border fence and barbed wire by Pakistan, in a bid to stop illegal border crossing.

Afghanistan authorities later announced that they had no objection to the fencing in Pakistani territory.