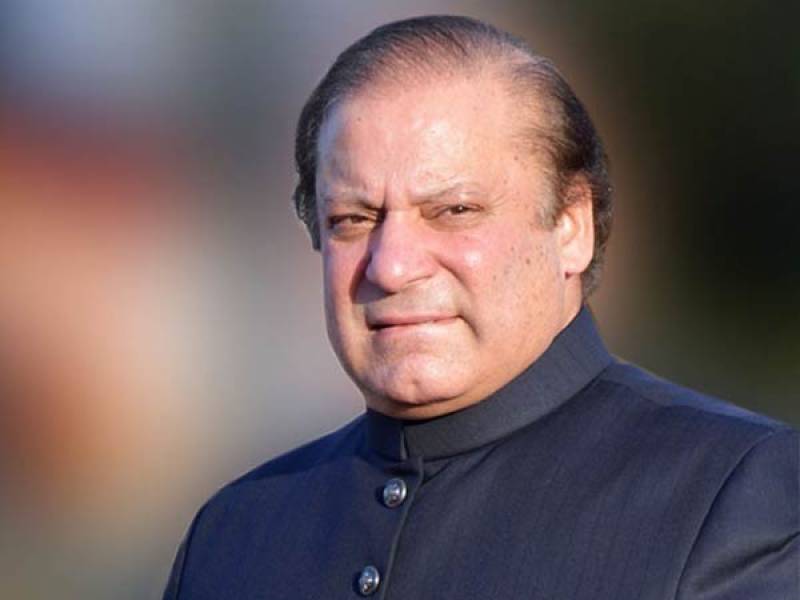 This landmark telecommunication project is part of China-Pakistan Economic Corridor (CPEC), according to details.

Speaking at the groundbreaking ceremony, the premier said that the project will further improve connectivity in Gilgit-Baltistan. Soon the people of this territory will also enjoy 3G and 4G services, he added.

Nawaz Sharif went on to say that such landmark projects are a key part of his government's policies. The Prime Minister also announced several new development projects in the region.

The Optical Fiber Cable project will cost US$44 million and will be completed in two years, according to details. The Special Communication Organization will lay 820 kilometre long cable from Rawalpindi to Khunjarab.

On completion, the project will provide an alternate telecommunication route between Pakistan and China.

During the day-long visit, Prime Minister Nawaz Sharif will also take oaths from the newly elected members of the Gilgit-Baltistan Council.

The force, comprising three hundred personnel, will help ensure safe and smooth flow of traffic on the 439-kilometer chunk of the China-Pakistan Economic Corridor project in Gilgit. China has gifted twenty-five vehicles to the force.