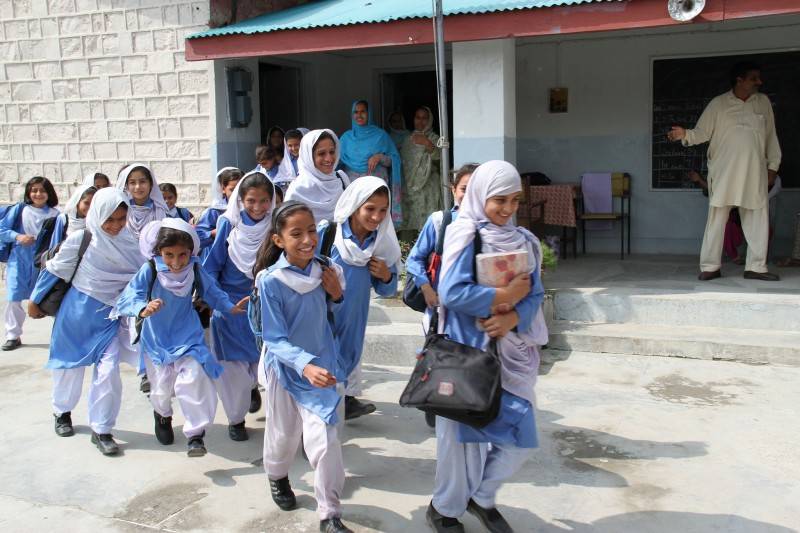 LAHORE (Staff Report) - As the temperature in Punjab province, especially central and northern Punjab cities has significantly risen, it was expected that education ministry will release students from schools a week or two earlier than scheduled holidays.

But, minister of education for Punjab Rana Mashood in his recent statement has denied announcing summer vacations anytime before June 1.

The schools and colleges will re-open on August 15, said a notification issued on Tuesday.