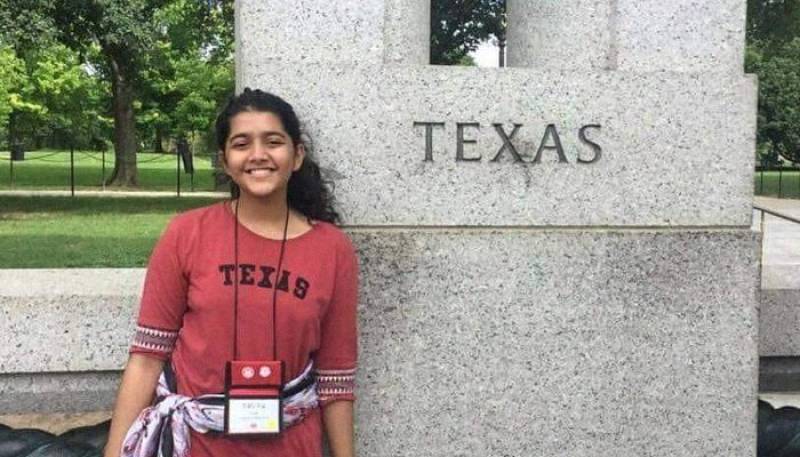 "I send my deepest condolences to the family and friends of Sabika Sheikh, who was killed in the tragic shooting at Santa Fe High School in Texas, yesterday," the statement said.

Sabika was killed in a school shooting incident in the United States, where at least ten people were killed after a teenage classmate opened fire in a Texas high school.

Sabika Sheikh was studying at the school under the Kennedy-Lugar Youth Exchange and Study (YES) programme since August 2017.

Aizaz Ahmad Chaudhry, Pakistan's ambassador to the US also expressed deep condolences for the victims of the tragic incident and said his prayers were with Sabika's family and friends.

He assured that all arrangements are being made to send her body to Pakistan at the earliest.