Exchange of fire between Pakistan, India continues across LoC 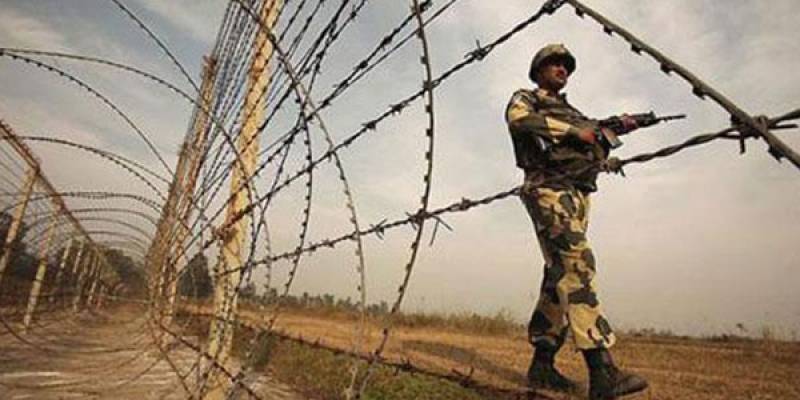 It added that Pakistan Army troops were effectively targeting Indian posts in response. ISPR confirmed that no loss of life was reported during today's firing.

Earlier this week, seven Pakistani soldiers were killed during cross-border firing across the LoC. Moreover, COAS Gen Raheel Sharif challenged Indian side to reveal its casualties claiming that Pakistan shot down 11 Indian troops.

Following the incident, the Foreign Office summoned Indian High Commissioner Gautam Bambawale to lodge a protest against the killing of soldiers.

The FO Spokesperson Nafees Zakaria said India must stop all ceasefire violations and avoid targeting residents along the LoC.

"We reserve the right to respond befittingly respond to Indian aggression," he said at the time.

Another incident happened on Friday when Pakistan Navy claimed to have repelled an Indian submarine out of its territorial waters.

The latest incidents of cross-border firing come as tensions escalate between Pakistan and India over the Kashmir issue.

Temperature between the nuclear-armed neighbors has been high since an Indian check post in Uri was targeted resulting in killing of 19 soldiers for which India blamed Pakistan though Pakistan gainsaid the allegations.