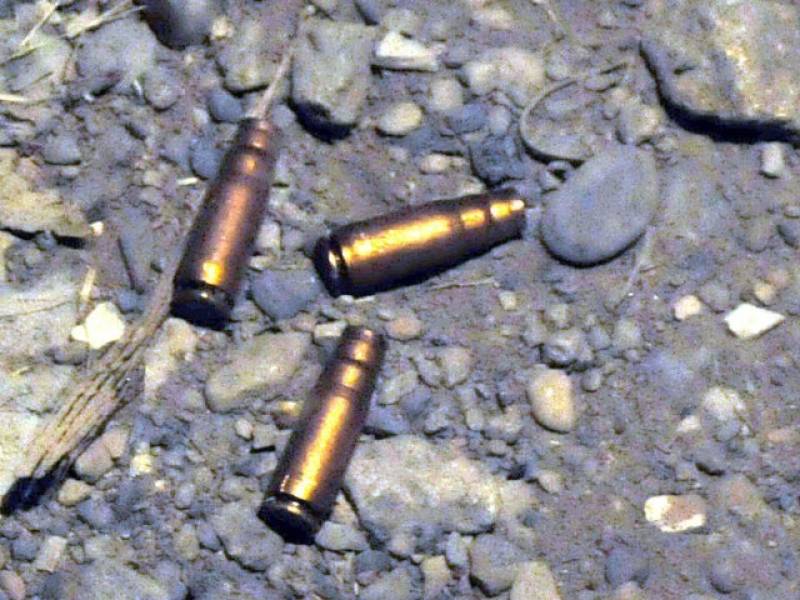 SIALKOT - A father has allegedly gunned down his only son over domestic issues within the Saddar Sialkot Police jurisdiction.

The accused shot four bullets in his son’s chest on Saturday morning at Kangara Road area in Haripura village at Sialkot over domestic issues, and fled the scene, leaving him dead.

The Rescue 1122 and police reached the area and shifted the body to local hospital for medico-legal formalities.

According to sources, the postmortem was not carried out till the filing of this report.

The deceased was identified as 23-year-old Yasir Rasheed. The police have launched an investigation. No other details were immediately available.