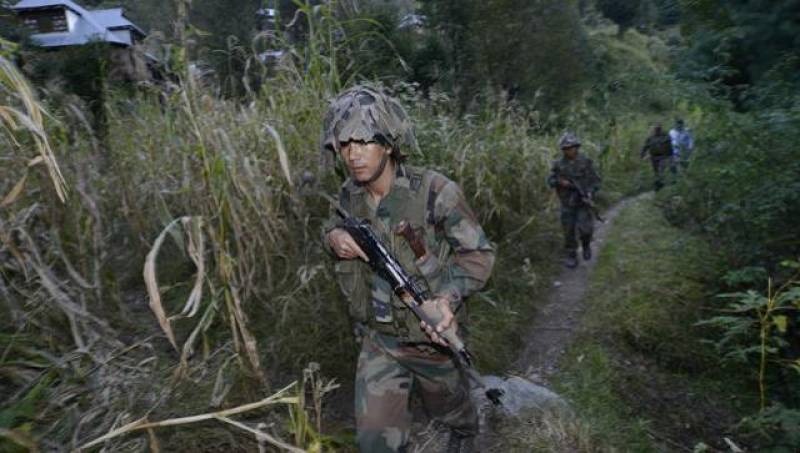 RAWALPINDI - Four children including three girls were martyred in unprovoked firing by the Indian forces in Singhala village of Khuiratta sub-sector along the Line of Control on Saturday.

He expressed sympathies with the bereaved families and prayed for speedy recovery of the injured.