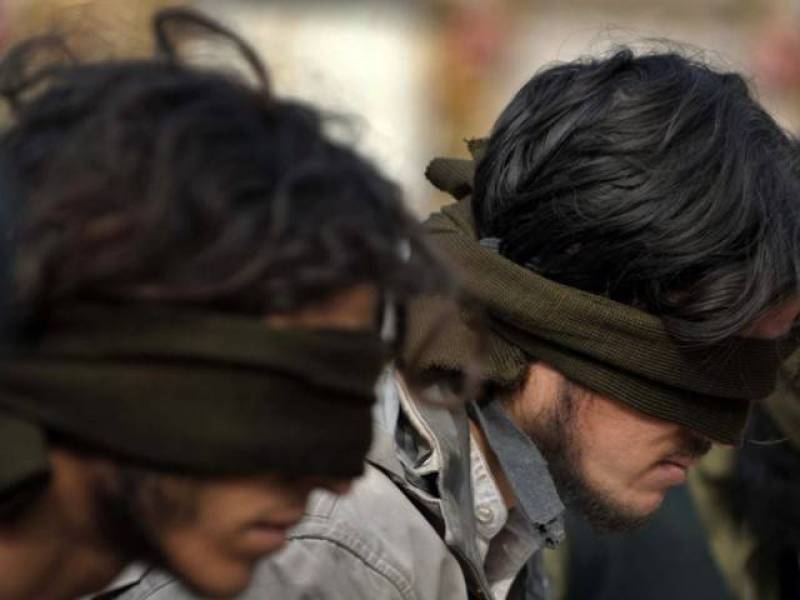 According to Geo news, the move came after both the militant organisations took responsibility of series of suicide attacks in Baluchistan and Punjab.

Jamaatul Ahrar (JuA) was formed as a result of split in Tehreek-e-Taliban Pakistan (TTP) in August 2014.

The group claimed responsibility for attacking Police Training Academy in Quetta on October 25 in which 61 cadets were killed.

As per details, the notification of ban was issued on November 11.