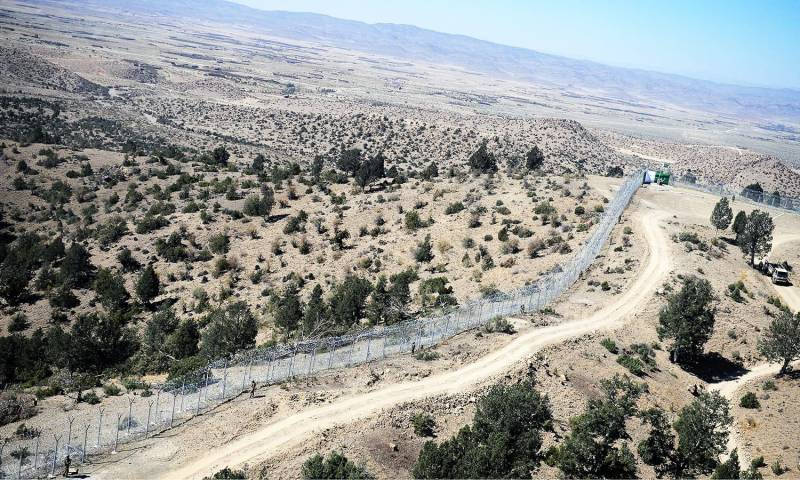 RAWALPINDI - Pakistan is betting that a pair of nine-foot chicken wire fences topped with barbed wire will stop incursions by militants from Afghanistan, which opposes Islamabad’s plans for a barrier along the disputed frontier.

Pakistan plans to fence up most of the 2,500 km (1,500 mile) frontier despite Kabul’s protests that the barrier would divide families and friends along the Pashtun tribal belt straddling the colonial-era Durand Line drawn up by the British in 1893.

Pakistan’s military estimates that it will need about Rs56 billion ($532 million) for the project, while there are also plans to build 750 border forts and employ high-tech surveillance systems to prevent militants crossing.

In the rolling hills of the Angoor Adda village in South Waziristan, part of Pakistan’s restive Federally Administered Tribal Areas (FATA), three rolls of barbed wire are sandwiched in the six-foot gap between the chicken wire fences. 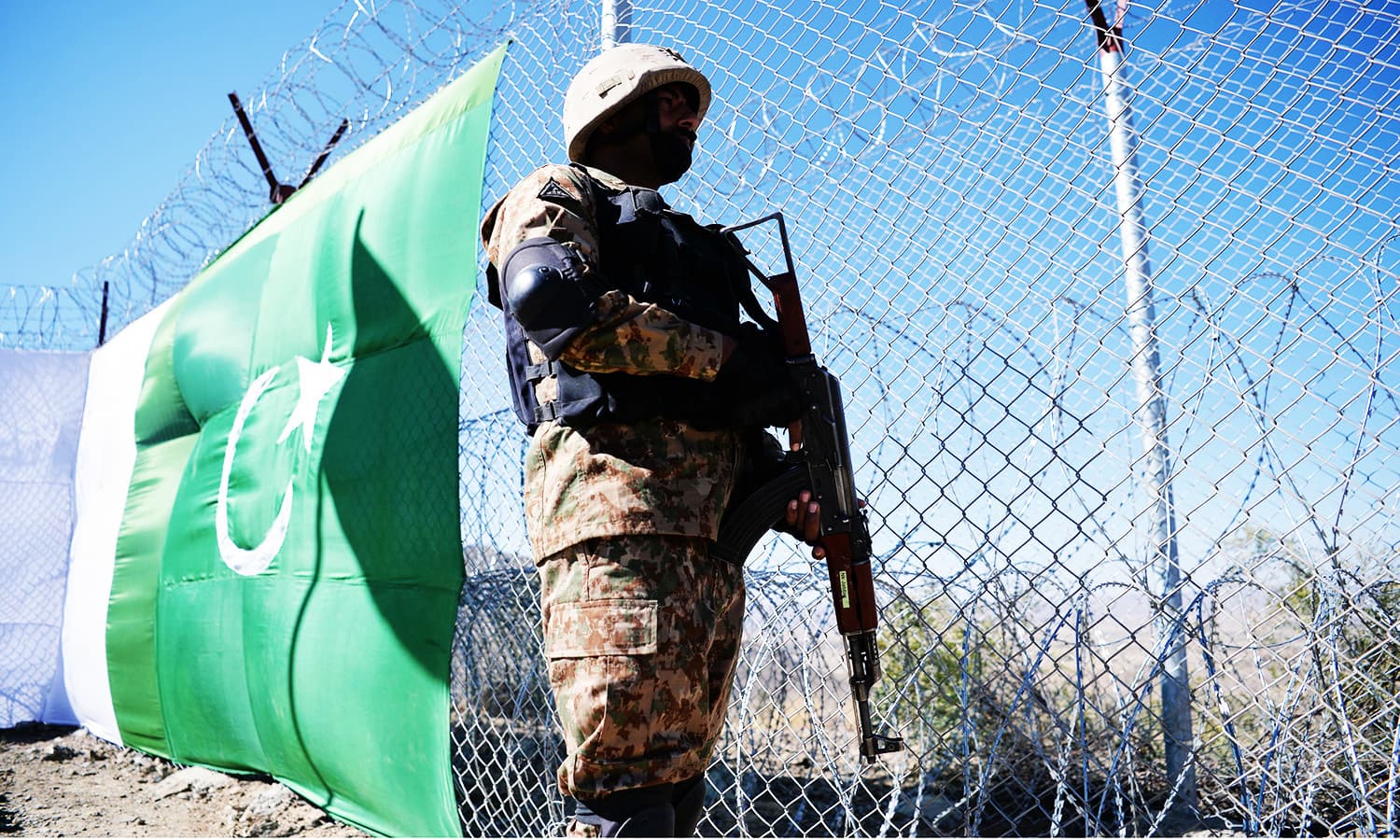 “(The fence) is a paradigm change. It is an epoch shift in the border control management,” Major General Nauman Zakaria, the Pakistan commander for the South Waziristan region, told reporters during a visit to the border on Wednesday that the fencing and surveillance technology would prevent attacks on both sides of the border.

“There will not be an inch of international border (in South Waziristan) which shall not remain under our observation,” he added.

Pakistan’s military has so far fenced off about 43 km of the frontier, starting with the most violence-prone areas in FATA, and is expected to recruit tens of thousands of new troops to man the border. It is not clear how long it will take to fence the entire boundary.

But Pakistan’s plans have also drawn criticism from across the border.

Gulab Mangal, governor of the eastern Afghan province of Nangarhar, told the international news agency the wall will create “more hatred and resentment” between two neighbours and will do neither country any good.

Both countries deny aiding militants, but relations between the two have soured in recent years. In May, the tension rose when 10 people were killed in two border villages in Baluchistan region.

The clashes occurred in so-called “divided villages”, where the Durand Line goes through the heart of the community, and where residents are now bracing for the fence to split their villages in two.

Pakistan’s previous attempts to build a fence failed about a decade ago and many doubt whether its possible to secure such a lengthy border.

But Pakistani army officials are undeterred by the scepticism and insist they will finish the job as the country’s security rests on this fence.

“By the time we are done, Insh'Allah, we will be very sure of one thing: that nobody can cross this place,” General Zakaria said.