At least 35 wounded in grenade attacks in Mastung, Gwadar: police 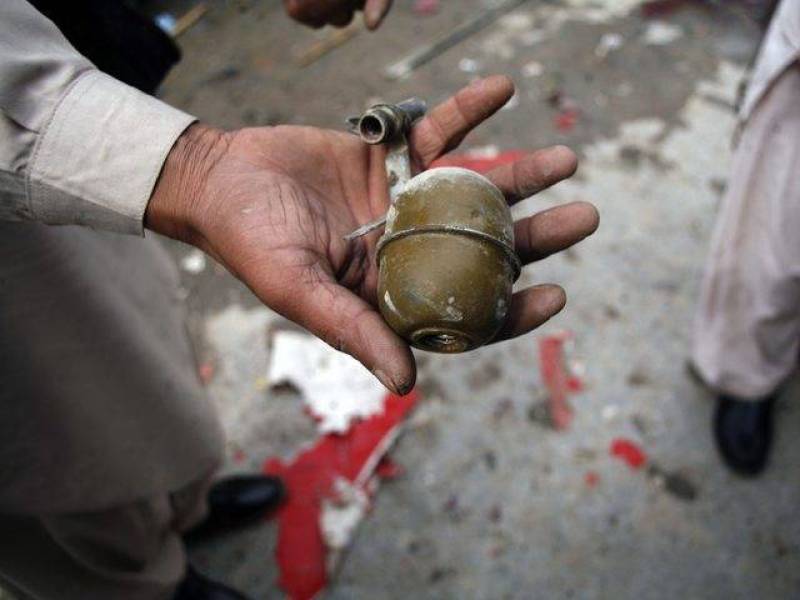 According to police officials, unidentified assailants riding on a motorbike hurled a hand grenade near a mobile market at Safar Khan Chowk and fled away.

Four shops and two vehicles were partially damaged in the explosion.

Rescue teams immediately rushed to the area and shifted the injured to two local hospitals.

A large contingent of police and Frontier Corps also reached the vicinity, and launched a search operation for miscreants.

In a separate incident in Gwadar district, two motorcyclists hurled a hand grenade near a roadside hotel injuring 20 people.

Many of those injured were labourers who were having after-dinner tea, local police officials told.