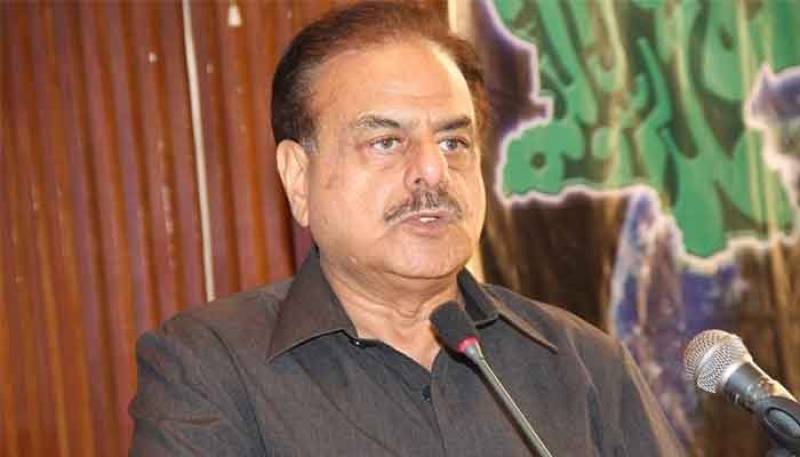 Son of Gen (R) Hamid Gul, Abdullah Hamid Gul said her mother was suffering from cancer and had also undergone around 17 major and minor surgeries.

She was also facing severe health complications due to cancer and breath her last this morning at the age of 78 years, he added.

Abdullah Gul who also holds the office of Chairman Tehreek-e-Jawanan Pakistan and Kashmir (TJP) said funeral of her mother would be held at Army Graveyard Racecourse Rawalpindi on Sunday (October 20) after Zohar prayer (2:30pm sharp).

Hamid Gul, who died in August 2015, served as director-general ISI between 1987 and 1989 during the late and post-stages of the Soviet war in Afghanistan.