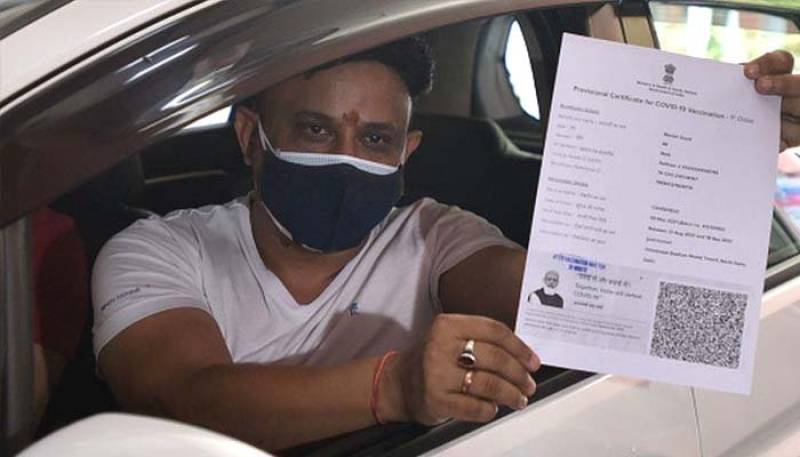 A man from India’s Kerala state has called upon Indian Prime Minister Narendra Modi to immediately stop his “wrong, shameful act” of putting his picture on Covid-19 vaccination cards.

A court in Kerala is due to hear a petition next week from the unhappy citizen who does not want Prime Minister Narendra Modi's photograph on his Covid-19 vaccine certificate.

The man, known as Peter M, wants a new certificate without Mr Modi's picture because, he says, "it violates my fundamental rights". Peter M is a 62-year-old right to information activist and a member of India's main opposition Congress party.

Peter told the media on the phone from his home in Kottayam district, "By putting his picture on my certificate, he's intruding into the private space of citizens. It's unconstitutional and I'm requesting the honourable prime minister to stop this wrong, shameful act immediately."

"It's inappropriate in a democracy and of absolutely no use to the nation or any individual," he added.

Besides the personal details of the individual, vaccine certificates issued by the Indian health ministry carry Mr Modi's photograph along with two messages in English and local languages.

In August, junior health minister Bharati Pravin Pawar told parliament that the photo and the quotes were included "in larger public interest" - to encourage people to follow Covid-appropriate behaviour even after inoculation.