Gaping inconsistencies in the Indian fable of Uri attack 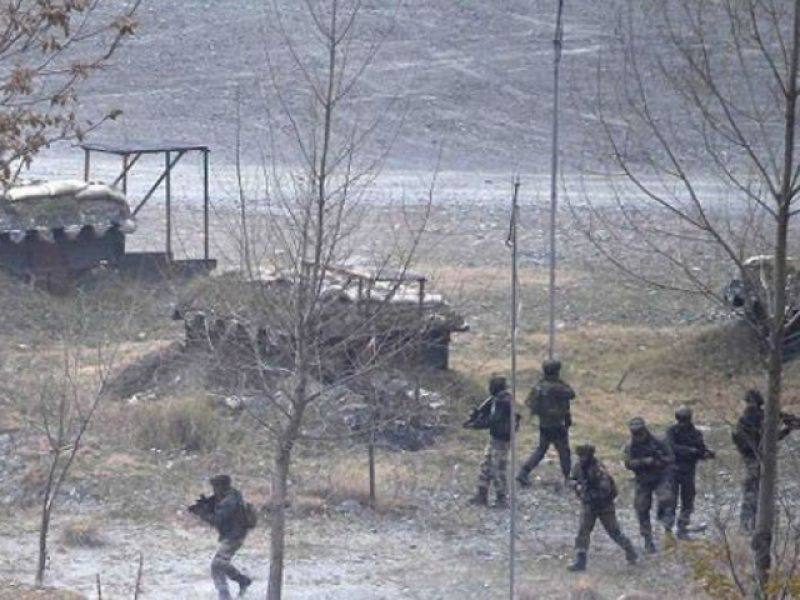 LAHORE - While India maintained history of blaming Pakistan without any evidence after the Uri attack, the contrasting claims by Indian officials have raised serious questions over the reality of the assault in Indian-held Kashmir.

According to Indian media report, a group of four attackers stormed the Brigade headquarters of Indian army in Uri sector, Occupied Kashmir and killed 17 troops. All four attackers were killed in the encounter.

Immediately, after the attack was reported, India Today claimed with reference to military sources that military barracks caught fire while troops were refueling the tank. However, later, NDTV said that soldiers were asleep when the attackers set their tent-like barracks on fire.

Meanwhile, Indian forces informed the newsmen that military's Brigade headquarters-XI was attacked by armed men, but in reality, the Dogra Regiment of Indian army was under attack. The Dogra Regiment has majority of the Sikh Indian soldiers.

Indian officials insisted that attackers were foreigner and had infiltrated from Pakistani side of Kashmir, however, another Indian news agency questioned the possibility of crossing the laser-protected border crossing amid the presence of military dogs at the Line of Control (LoC).

Similarly, the ruling Bhartia Janta Party (BJP) blamed Lashkar-e-Taiba immediately after the initial reports of the attack were broadcast by Indian media. Contrary to this, Indian DGMO blamed Jaish-e-Mohammad for the attack.

The DG Military Operations further claimed that the weapons used by the attackers had "Made in Pakistan" marks on them, and it would be pretty interesting to watch him explaining why a country would use its own arms for a subversive activity.

Responding to Indian allegations of Pakistan's involvement in the attack, Islamabad categorically dismissed the blame game and called it "a blatant attempt to divert attention from Indian atrocities in Kashmir."