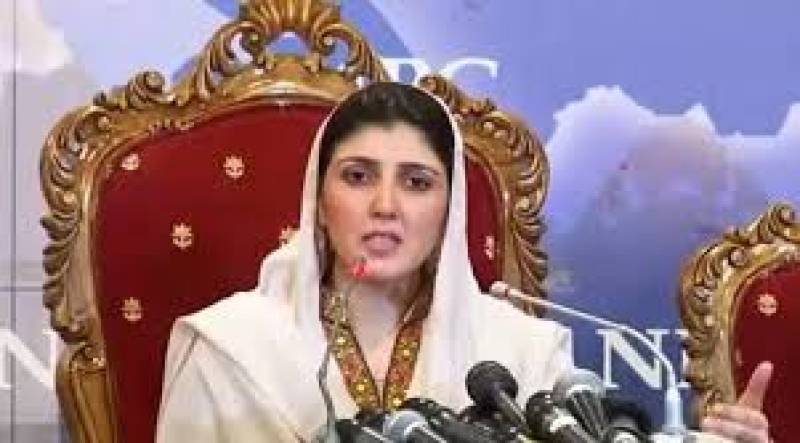 She stated this while addressing the media outside the Election Commission of Pakistan (ECP) after attending the hearing of reference filed by the National Assembly Speaker to invoke the membership of Gulalai.

"It can be assessed on the basis of NA-120 results that Imran Khan is not a popular leader," she said, adding that she sympathised with Dr Yasmin Rashid, who has to face defeat because of Khan.

She added that the land mafia support to Imran Khan would not be enough to win the elections.

Gulalai said that Imran filed a reference with NAB against her for exposing his misogynistic behaviour, but the anti-graft watch dog cleared her.

She also slammed Khan for selecting Sheikh Rasheed as a candidate for the seat of prime minister, adding that there were other members who could have been considered.

"I am still a member of the party," she said, adding that the PTI has detracted due to the presence of Imran Khan.

Calling for conducting dope test of every politicians, she claimed that Khan is a drug addict.

On Tuesday, Gulalai submitted her reply to the Election Commission of Pakistan following a reference filed by Ayaz Sadiq to deseat her.

Gulalai in her reply rejected the allegations by terming them “baseless and misleading,” adding that such attempts are made to suppress her voice against harassment.

Regarding the allegation of not casting her vote for the PTI's supported prime minister candidate, she said that she could not attend the session due to illness.

Counsel for PTI also submitted documents regarding the case.

The ECP has adjourned the hearing until September 26, directing both parties to present their arguments.