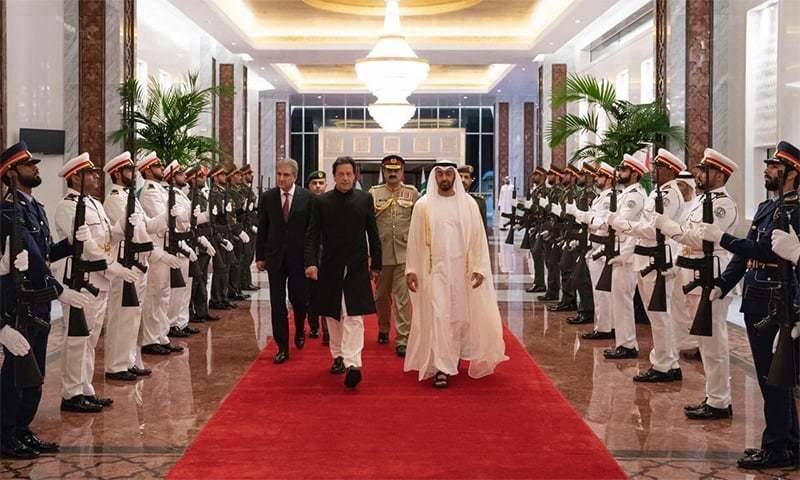 His first official visit to Saudi Arabia and the United Arab Emirates is even more commendable for it will largely be focused on the financial bailout plan for his country in addition to mending ties that saw a downward trend in recent years due to blunders committed by his predecessors.

Imran Khan had announced that he would not take any foreign trips in the first 100 days of his government, his decision to visit Saudi Arabia and the UAE is critical for his country and the region. Though very short, he has wisely included the trip to the UAE as well on his way back from Saudi Arabia on September 19. Being a frequent visitor to the UAE to raise funds for his cancer hospital during the last two decades, Iman knows how important it is to take relations with the UAE to the next level.