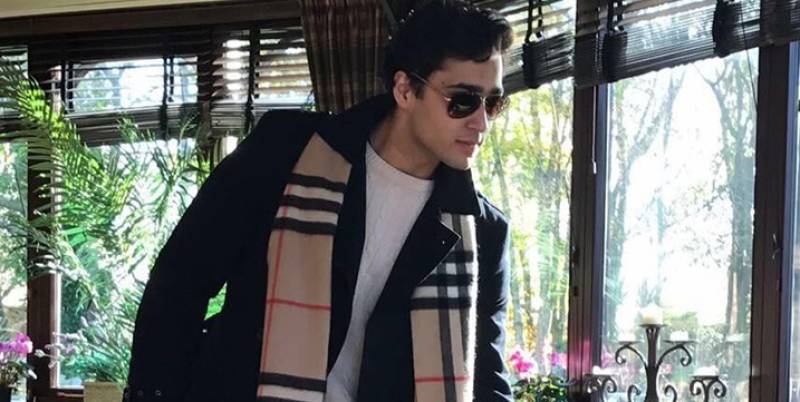 LAHORE - A senior journalist claimed that engagement of Junaid Safdar, son of former first lady Maryam Nawaz, with the daughter of a close aide of Nawaz Sharif held in last year.

Chaudhry Ghulam Hussain made this revelation during his programme on a private news channel, stating that Junaid Safdar had engaged to the daughter of Saifur Rehman, former head of the National Accountability Bureau.

The engagement of Junaid and Ayesha Saif ur Rehman was held on September 16, 2017 at the Defence residence of former accountability official in Lahore. Close members of both families attended the private ceremony

Hussain added that the son of Captain (retd) Safdar was also apprehended when he was going to Jati Umra from Defence due to unauthorised registration plate of his vehicle.

He was released later when he showed the relevant documents to the authorities.

Saifur Rehman is also accused of making fake cases against former president Asif Ali Zardari during his tenure on the directions of Nawaz Sharif.