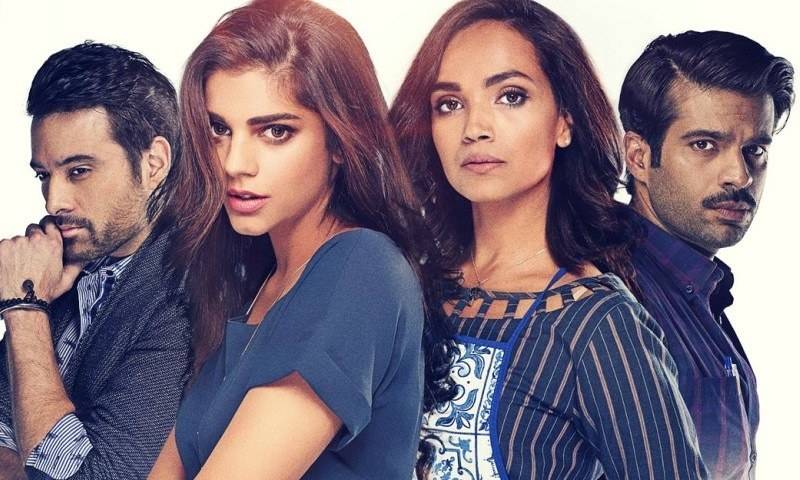 LAHORE - Pakistani film industry has make up a strong come back in recent years and the TV actors had contributed a lot to the development of the film industry. Pakistani movies are now being watched internationally also and the fan following is increasing greatly.

One of the best Pakistani movies of recent times, it's no surprise that  Cake may find itself in the running for an Oscar.

The movie Cake is about the lives of two sisters, one of whom lives abroad and the other is ‘left’ behind. Burdened with guilt and resentments, the sisters confront old secrets and realize that sometimes the only way for a family to move on, is by finding a way back.

The film stars leading Pakistani actors, Sanam Saeed, Aamina Sheikh and Adnan Malik in the main roles and is the debut feature for writer/director Asim Abbasi. It has been produced by Sayed Zulfikar Bukhari.

Talking about the selection of his movie, Abbasi shares, "I am extremely honoured to have  Cake representing Pakistan this year, and grateful to the selection committee for considering it worthy. My deepest gratitude for my  Cake family, who worked so hard and with so much belief to bring this film to the audiences. 2018 is proving to be a great year for Pakistani cinema. May it continue to grow and may we always find the courage and the vision to tell our stories our own way."

The Academy of Motion Picture Arts and Sciences will choose the final nominees for all award categories including Best Foreign Language Film in January 2019. The complete and final list of Oscar nominees will be announced on January 22, 2019. We are glad to see Pakistani film representing the country globally.