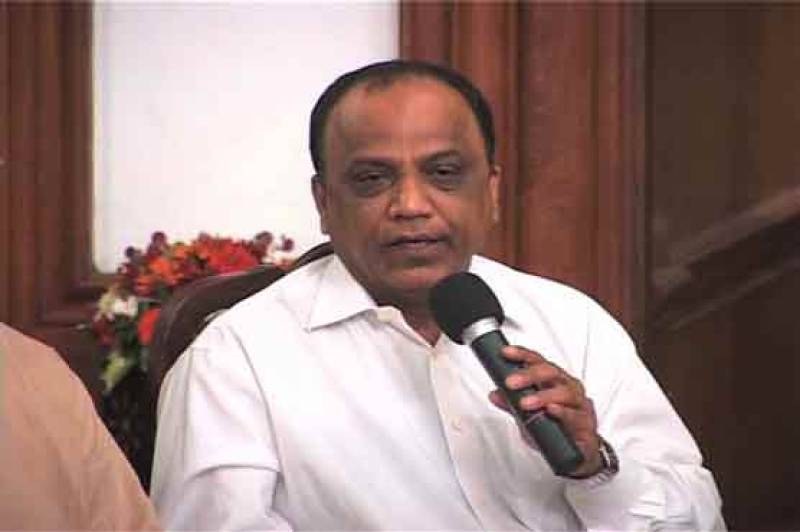 KARACHI (Web Desk) – Muttahida Qaumi Movement leader Babar Khan Ghauri has filed a defamation suit against Imran Ismail, a Pakistan Tehreek-e-Insaf candidate for NA-246 by-poll, for his allegations against him and his party.

In his brief interaction with a group of reporters here, Ghauri said his reputation as well as of his party's was damaged due to the baseless allegations laid by the PTI leader.

Ghauri has filed a Rs 1000 million defamation suit for the damages.