India has more to lose in war with Pakistan: NYT 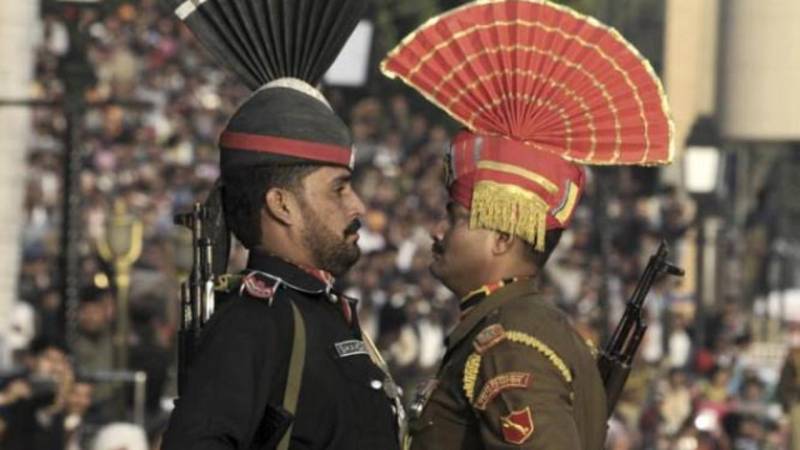 NEW YORK (Online) - India has more to lose than Pakistan if the two nuclear-armed neighbours go to war once again, The New York Times editorial board wrote.

“India, which is considerably stronger and more successful than Pakistan, has the most to lose if another war erupts,” the editorial read.

The paper recognising Kashmir as “a dangerous flash point” between India and Pakistan stressed the need for restraint in the wake of escalating cross-border tensions as both countries continue to exchange fire along the Line of Control (LoC). 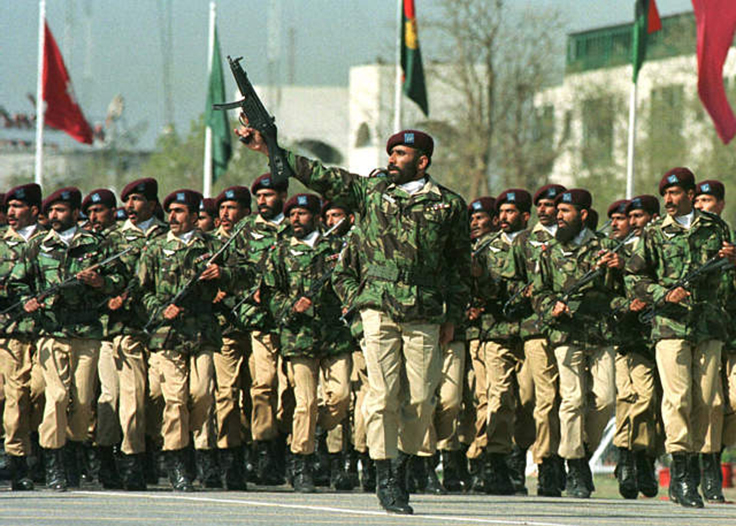 “Cross-border violence has surged in recent months, raising new fears that the attacks could spiral out of control and set off another war between the two nuclear-armed adversaries,” the editorial read.

In the last week alone, Pakistan and India have traded heavy gunfire and mortars almost daily across the LoC.

Pakistan on Monday summoned the Indian deputy high commissioner to the Foreign Office for the third time in a week to convey Islamabad’s deep concerns over unabated ceasefire violations by Indian troops along the LoC that divides the disputed Himalayan state of Jammu and Kashmir.

Read more: Pakistan to raise all issues with India including Kashmir: FO

“Each side blames the other. Experts say Pakistan has been testing Prime Minister Narendra Modi, who, in a break with his predecessor, has vowed not to ignore attacks by militants on Indian targets. On July 27, gunmen dressed in military fatigues attacked an Indian police station near the border with Pakistan and at least nine people were killed,” it added. India blamed Pakistan for involvement in the attack, a claim Pakistan vehemently denied. 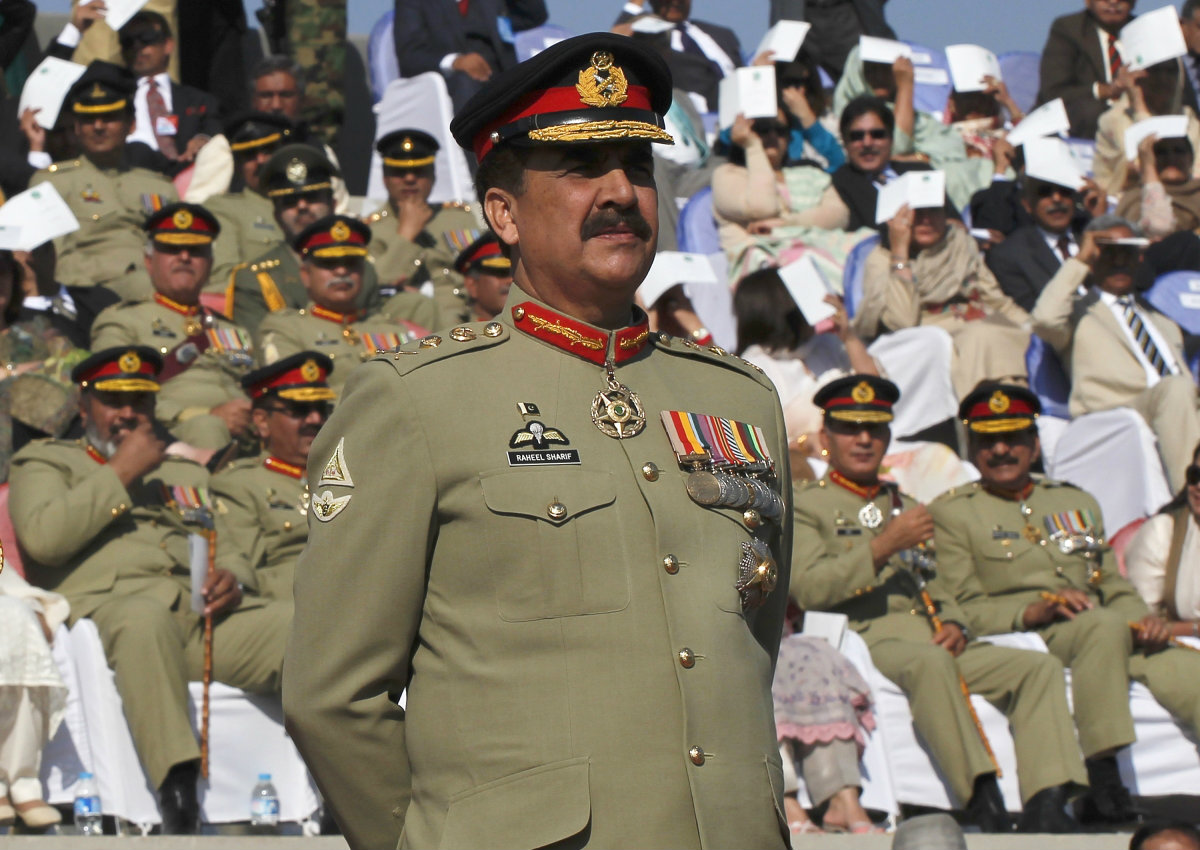 “Mr Modi’s wish to strike back is understandable after many years of Indian restraint. But in a sign of heightened concern over Kashmir, the United States and United Nations Secretary General Ban Ki-moon have urged India and Pakistan to exercise restraint and solve their differences through dialogue,” the editorial said. 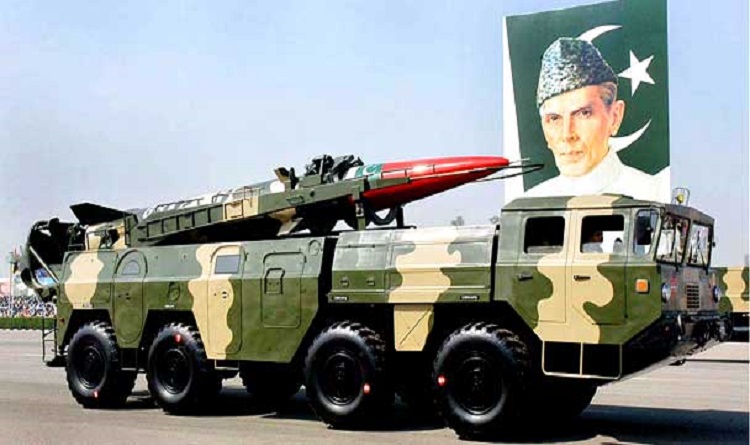 However, it added both the countries will have a chance to resolve their differences through dialogue when national security advisers of Pakistan and India meet this month on August 23.