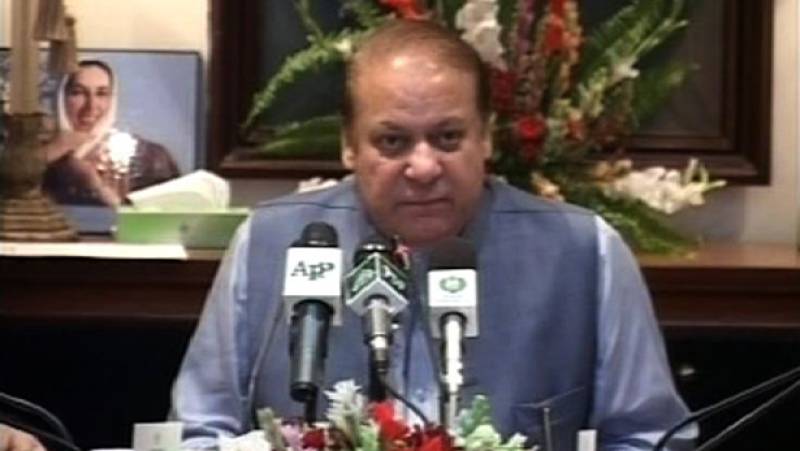 KARACHI (Web Desk) Prime Minister Nawaz Sharif, during his daylong visit to Karachi, was briefed by authorities over law and order situation in the backdrop of Tuesday’s gun attack on senior MQM leader Rashid Godil.

The Rangers chief said one out of every four accused manages to get bail from courts due to faults in investigation process. At which, the PM directed CM to improve the inquiry process.

During the meeting, IG Sindh briefed the PM over so far progress in inquiry into attack on Rashid Godil.

Addressing the gathering, Sharif said the government remained committed in its resolve to wipe out terrorism and extremism from the country and said there would be no letup in the ongoing operations against terrorists across the country.