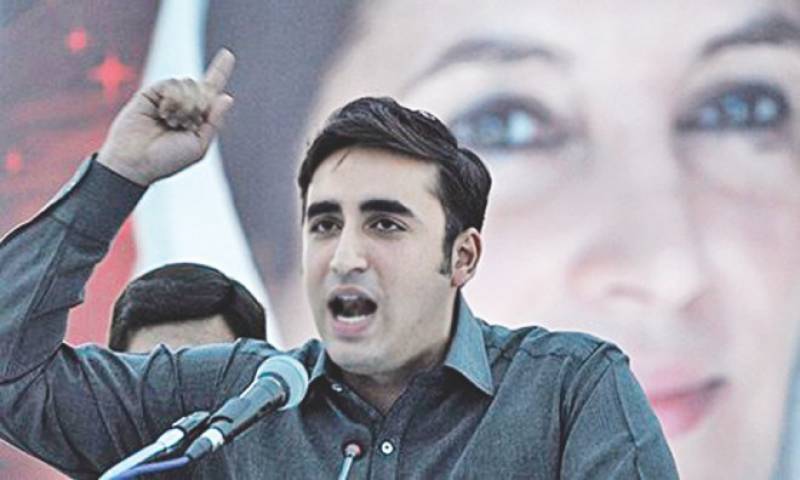 He stated this while addressing his party's public meeting at Kaghan on Sunday.

The PPP chief said that the nation will not accept the contradictions in Imran Khan's statements and actions. "PPP welcomes Imran Khan in Sindh and our good wishes are with him," he said.

Bilawal stated: "This is just the start. We will be staging rallies across Khyber Pakhtunkhwa. The People's Party chief stated that members of Sharif family are fighting amongst themselves and there is no threat to the system."

He added that 2018 general elections will be held according to schedule.-Online