Over 128,000 Pakistani Hajj pilgrims so far arrive in Saudi Arabia 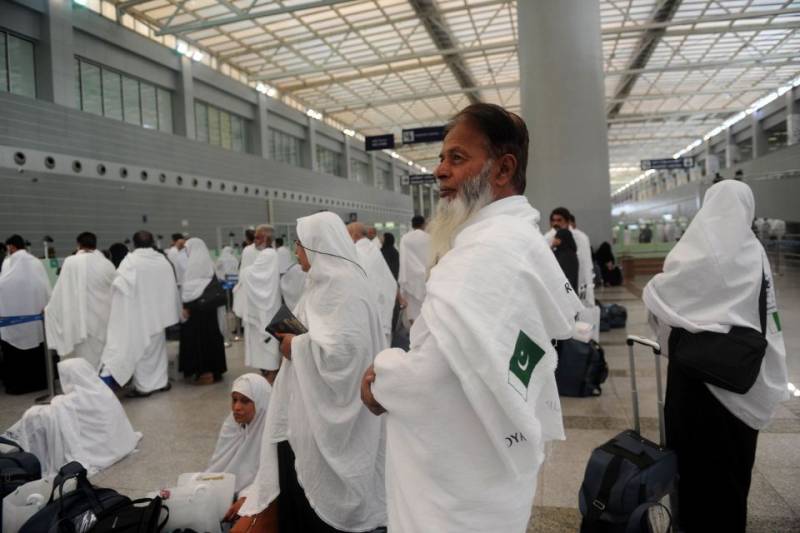 The flight operation will continue till 26th of this month to transport the remaining pilgrims to the holy land for performance of Hajj.

Over twenty one hundred welfare staff has been engaged by the Ministry of Religious Affairs in Makkah to facilitate the pilgrims.

With a surge in the number of pilgrims, the staff deployed at various sections including medical mission and Moavineen-e-Hujjaj will be increased to over two thousand five hundred.

Till date, the medical mission has attended over sixty four thousand and six hundred outdoor patients. Twenty Pakistani pilgrims have so far died due to natural causes.

Hajj gift packs were distributed amongst Pakistani pilgrims in Makkah by the ministry of religious affairs as part of efforts to make their stay in Mina, Arafat and Muzdalfa comfortable. 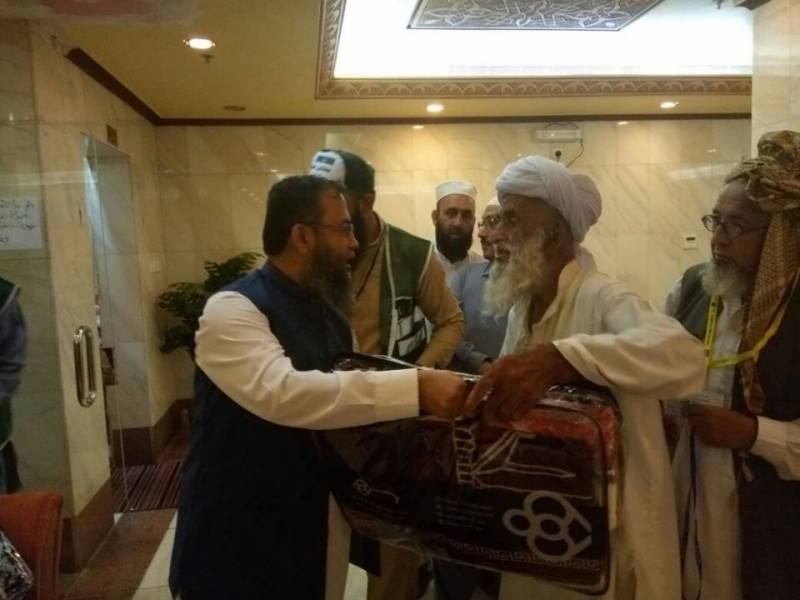 On behalf of the government, Director General Hajj Sajid Yousfani presented the gifts to the pilgrims. Each gift pack comprises a prayer mat, Muzdalfa mat, inflatable pillow and a blanket.

Whilst distributing gifts, the director general Hajj also inquired from the Hujjaj about the facilities including those of accommodation, food and transport made available to them.

The Hujjaj expressed satisfaction on the overall arrangements. They also expressed their happiness over receiving the gift packs.