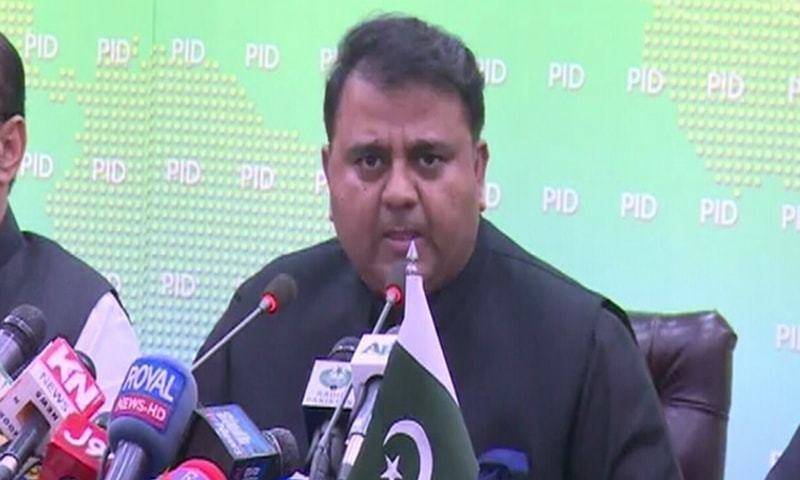 The federal cabinet also directed the law and interior ministries to implement red warrants against Nawaz' sons, Hassan and Hussain, and former finance minister Ishaq Dar and bring them back to Pakistan, said Information Minister Fawad Chaudhry in a presser after assuming the office.

The law ministry has also been directed to contact the British government over the Avenfield properties, he added.

"Avenfield properties belong to Pakistan," Chaudhary said, referring to one of the corruption cases against the Sharif family in which the former premier was sentenced to a total of 11 years in prison while his daughter Maryam was given eight years' sentence by an accountability court earlier in July.

The father-daughter duo is currently serving their term at Adiala Jail in Rawalpindi, along with Maryam's husband Captain (r) Safdar who was sentenced to a year in prison.

Fawad Chaudhry continued that eliminating corruption was an important part of the policy of PTI government adding that there will be no political appointments in Imran Khan's government.

The information minister further expressed hope that the party would also win the presidential election, which will be held on September 4.