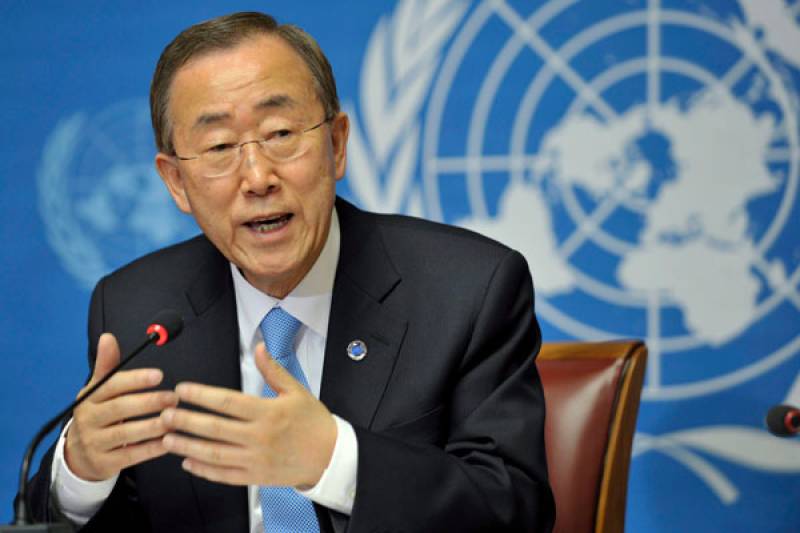 “The Secretary-General is appalled by this senseless act of terror,” according to a statement issued by the secretary-general’ spokesperson, which added that he also expressed his deepest condolences to the family of Ambassador Karlov and to the government and people of the Russia.

Ban emphasized that there can be no justification for the targeting of diplomatic personnel and civilians, and according to the statement, he is “following the unfolding situation closely” and wished the other people who were reportedly injured in the attack a speedy and full recovery.

In a separate statement, the Security Council also condemned the deadly terrorist attack and expressed their deep condolences to the family of the Ambassador and the Russian government.

Reiterating the need to bring the perpetrators, organizers, financiers and sponsors of terrorist attacks to justice, council members reaffirmed that terrorism in all forms is constitutes one of the most serious threats to international peace and security, and that any acts of terrorism are criminal and unjustifiable.

In their press statement, the members of the Council also stressed the fundamental principle of the inviolability of diplomatic agents and consular officers and the obligations, including under the 1961 Vienna Convention on Diplomatic Relations and the 1963 Vienna Convention on Consular Relations, to take all appropriate steps to prevent any attack on diplomatic agents and consular officers.