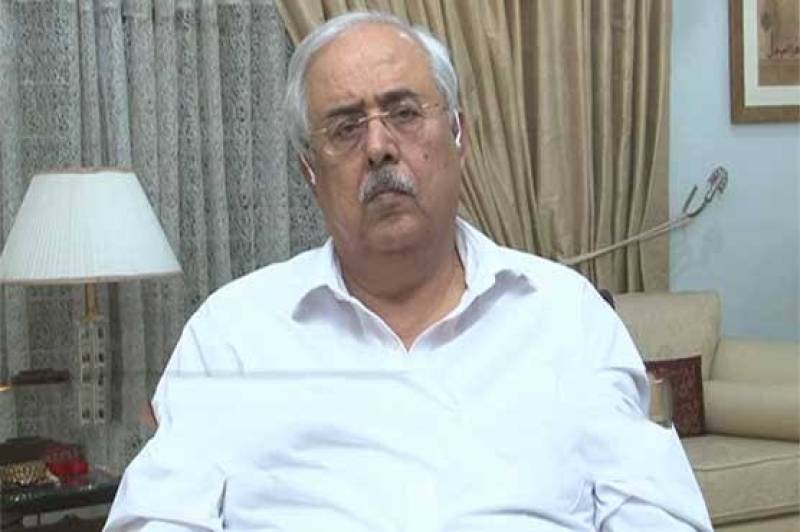 Such a language had never been used in any court verdict during his 40 years of law practice, he said while talking to a news channel on Thursday.

The AGP said the verdict's wordings showed that there might be some personal vendetta or vengeance.

A judicial commission could be constituted to look into the matter, he added in reply to a question.