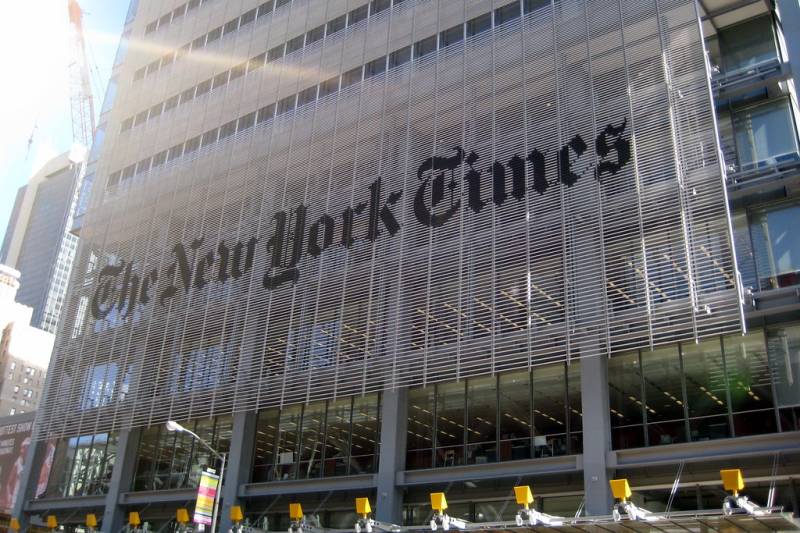 NEW YORK - A leading US newspaper, The New York Times, has denounced India describing new citizenship law as patently discriminatory and urged all democratic nations to speak out against it.

In its editorial, the daily said as India 's 200 million Muslims have correctly surmised, the law has nothing to do with helping migrants and everything to do with the campaign by Modi and his Home Minister, Amit Shah, to marginalize Muslims and turn India into a homeland for Hindus.

It further said that the citizenship law has provoked furious protests across India , which have been viciously repressed by police and the army.

The government has also shut down the internet in several regions, a tactic against dissent used by India more than any other authoritarian-leaning government in the world.

The New York Times further said that Kashmir has been offline since August, and India is by far the world's leader in the number of internet shutdowns, the Radio Pakistan reported.

It said this is not the way India was meant to be and it is against the vision of Mahatma Gandhi, who was murdered by a Hindu nationalist, and Jawaharlal Nehru.

The daily urged all democratic nations to speak out against the law, and national policy, that is patently discriminatory and a threat to India 's democracy.