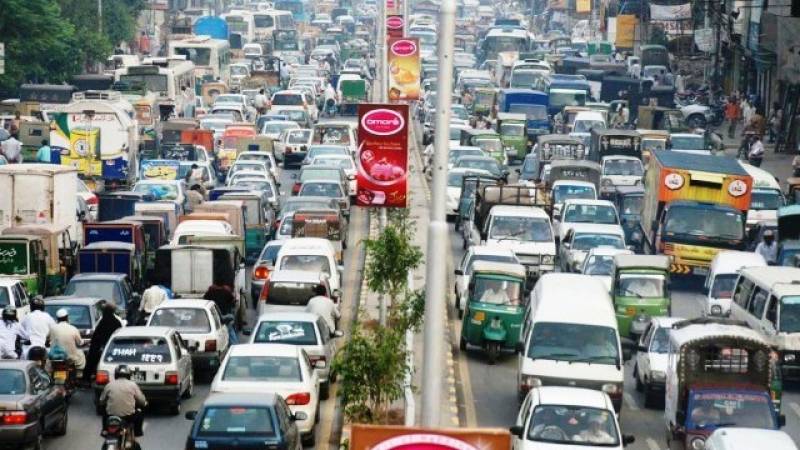 LAHORE - Commuters and motorists are facing heavy traffic jam on major city roads due to protest of visually impaired persons for their demands on Mall Road, Lahore.

The blind people have staged a sit-in in front of the Punjab Chief Minister Shehbaz Sharif’s office, demanding an increase in quota of employment in public departments. The protest has entered its second day.

The protesters have vowed not to end the demonstration until their demands are met.

People, who want to go to their officer or study institution, are unable to move, while ambulances are also struck in the worst traffic jam.