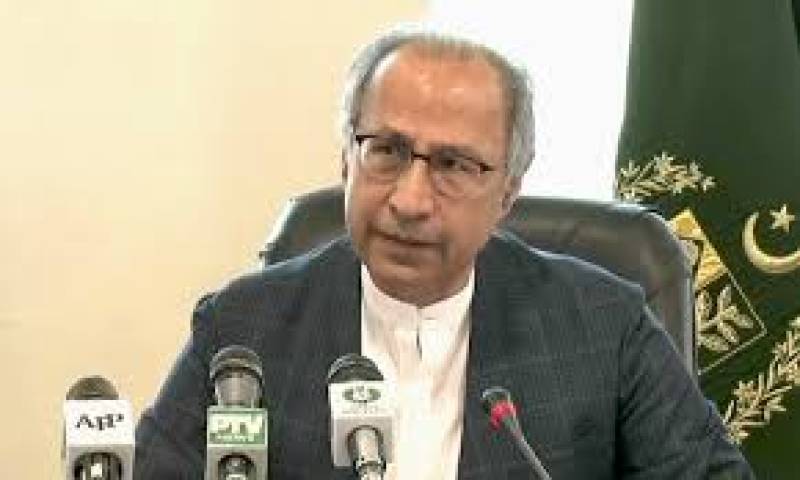 The committee accorded this approval during its meeting held in Islamabad with Prime Minister's Adviser on Finance Dr Abdul Hafeez Shaikh in the chair.

The ECC allowed Power Division for Gas Sales Agreement to be signed by Sui Northern Gas Pipelines on "as available" basis for 1263.2 MW RLNG based power generation Project near Trimmu Barrage.

Technical Supplementary Grant 110 million rupees was also approved in favor of Ministry of Planning and Development for Afghan Projects.

It imposed ban on export of Onion till 30th May this year.

Public sector procurement of 8.25 million tons of wheat at rupees 1365 allowed for coming season. It was decided that if need arises 0.5 million tons will be imported around the year to cater for any shortages.

Additional 100,000 tons of wheat allocated to KP, 50,000 additional to Sindh from PASSCO to cater for scarcity in the provinces before the next crop comes.

The ECC approved provision of over 636 million rupees as Technical Supplementary Grant to NDMA to cope with the Locust threat all over the country.