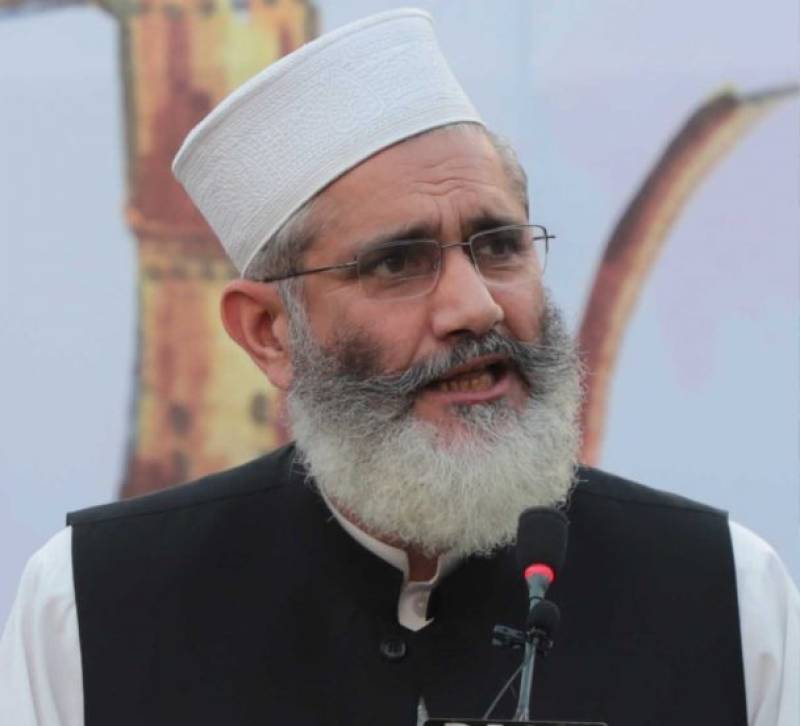 LAHORE - Jamaat-e-Islami Amir Senator Sirajul Haq said that the JI would start a mass movement against inflation and unemployment from Thursday.

Talking to journalists after addressing a training workshop of JI workers here at Mansoora, he criticized the so-called mainstream opposition parties, terming them the sides of the same coin as they were least worried about the miseries of public.

Their only agenda was how to get their leaders released and cases dropped against them, he added.

He vowed that the JI would put the country on the path of development if voted to power.