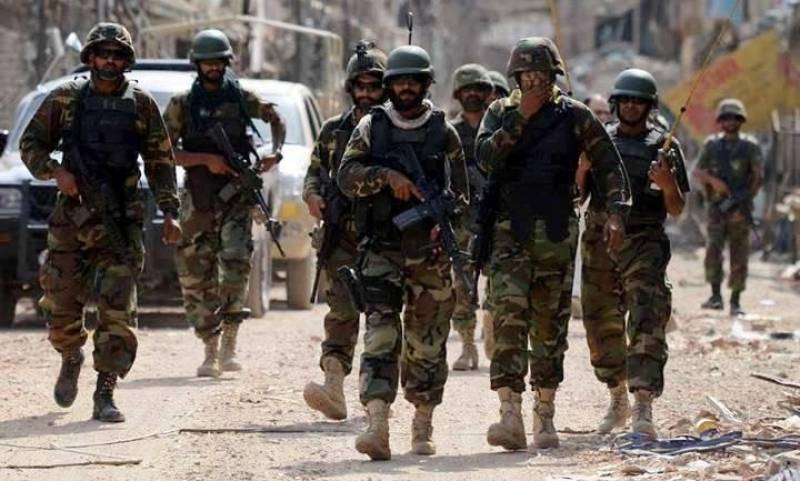 CHARSADA (Staff Report) - According to latest reports four terrorists have been Killed by Pakistan Army in the cleanup operation underway at Bacha Khan University Charsadda. Pakistan's elite SSG forces are participating in the operation.

Earlier today an unknown number of terrorists had entered Bacha Khan University and are holding the students hostage. Around 20 students and one professor have been confirmed to be martyred.