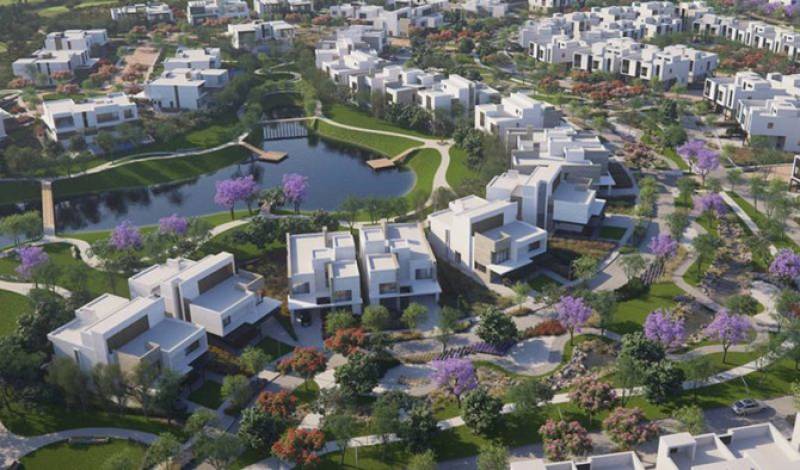 “Naguib Sawiris has expressed his will to invest in 100,000 units of affordable housing to help Prime Minister Imran Khan in his vision toward Pakistan,” Tarek Hamdy, Chief Executive officer of Elite Estates — a partnership between Ora Developer and Saif Holding — told Arab News in an exclusive interview.

Ora Developers owned by Naguib Sawiris is already engaged in the construction of a multibillion-dollar housing scheme named ‘Eighteen’ which was launched in 2017 in Islamabad with local partners, Saif Group and Kohistan Builders.

In the Islamabad project the Ora Developers own a 60 percent stake in the project comprising a five-star hotel, 1,068 housing units, 921 residential apartments, business parks, hospitals, schools and other educational facilities and 13 office buildings, and a golf course. The networth of the project is $2 billion. 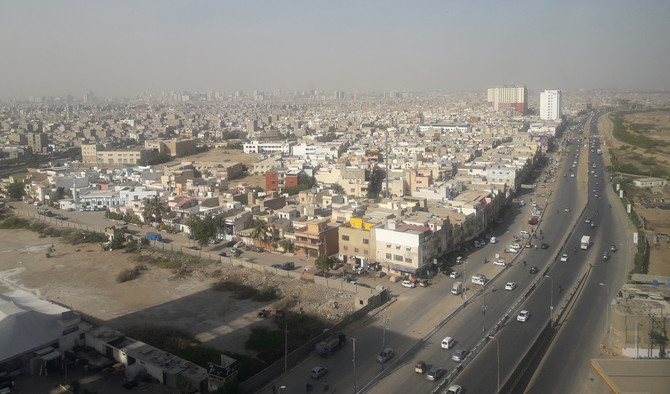 The next cities on the radar for real estate projects are Lahore, Karachi, and Faisalabad. “We intend to do more, we intend to invest more. I think that our portfolio of real estate could come to $10 billion worth of investments in the next five to 10 years including all the projects that we intent to do,” Hamdy told Arab News.

Sawiris’ first investment in Pakistan was in Mobilink, a cellular operator.

PM Khan in October 2018 had launched ‘Naya’ (New) Pakistan Housing Project in line with his party’s election manifesto, which promised fivr million houses for the poor.

Recently, the governor of Pakistan’s central bank had said that the massive housing project would require financing of up to Rs 17 trillion.

Pakistan faces a shortage of nearly 12 million housing units that may require a massive investment of around $180 billion, according to the former Chairman of the Association of Builders and Developers, Arif Yousuf Jeewa.