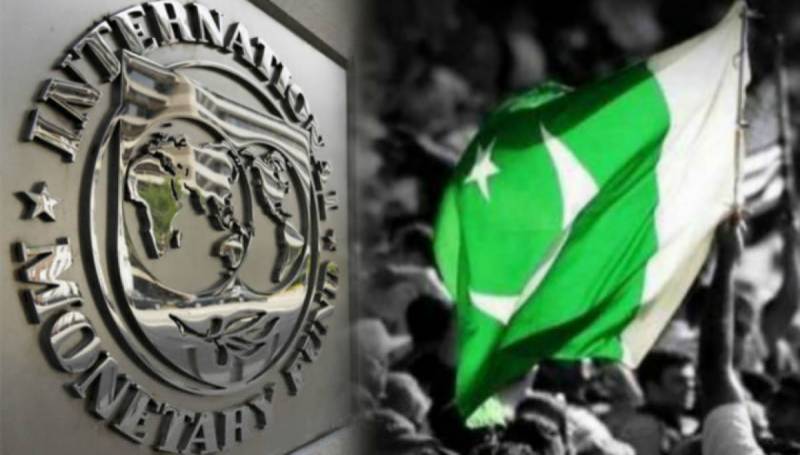 ISLAMABAD – Pakistan has sent a letter to the International Monetary Fund (IMF) requesting the world lender to send its review mission to the federal capital next week.

The decision was taken during a meeting of the economic team chaired by PM Shehbaz Sharif virtually for the second consecutive day.

As per the media reports, the government has concluded that there is no other choice but to revive the IMF programme on an immediate basis, so they have decided to invite the IMF.

A day earlier, PM Shehbaz gave a nod to implement tough prescriptions of the IMF in order to break the deadlock and accomplish the pending ninth review necessary to release of $1 billion tranche under the $7 billion Extended Fund Facility (EFF).

It was also reported that the economic team had finalised a macroeconomic and fiscal framework and attached conditions of the IMF.

There is an understanding among the policymakers that Islamabad is left with no other options but to break the deadlock and revive the stalled IMF programme on a short-term basis to avert a full-fledged balance of payment crisis.

Under the revised macroeconomic and fiscal framework, the government wants to convince the IMF to downward revision on the Petroleum Development Levy (PDL) target from Rs855 billion to Rs550 billion for the current fiscal year.

The FBR’s tax collection target of Rs7,470 billion would remain intact. The mini-budget will be introduced through the promulgation of a presidential ordinance.