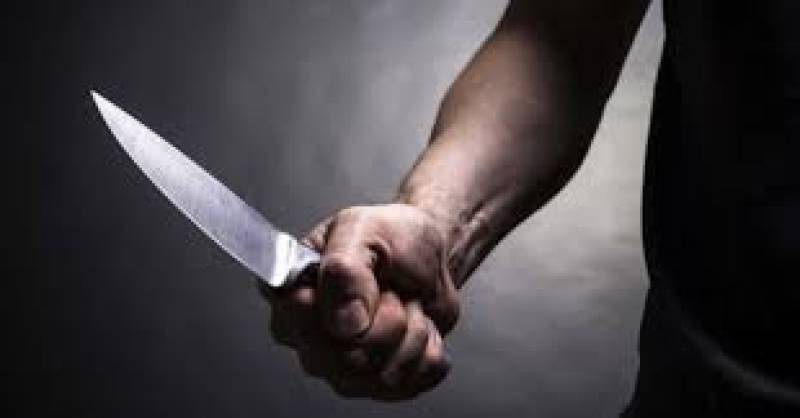 KARACHI - A man was stabbed to death in the Sindh capital city on Friday, allegedly by his brother for having sexual relations with his sister-in-law.

In what appears to be a case of 'honour killing', Ittehad Town police suspect that 24-year-old Kashif was brutally murdered by his brother inside their home in Block 2 of Abidabad, Karachi.

Initially, the suspect managed to flee the crime scene but was later arrested by police.

The Dawn quoted a police officer as saying that the suspect confessed to killing his brother as he (Kashif) allegedly had "illicit relations" with his wife.

The police have registered a murder case against the suspect following a complaint filed by the third brother, Majid.

LAHORE - Police in Pakistan’s most populous province have arrested 12 people - including members of a village ...

The legislation mandates life imprisonment for honour killings, but whether a murder can be defined as a crime of honour is left to the judge’s discretion.

The International Honour Based Violence Network (HBVA) estimates that about 1,000 women are being killed in the name of honour every year in Pakistan which is 20 percent of all such killings worldwide.